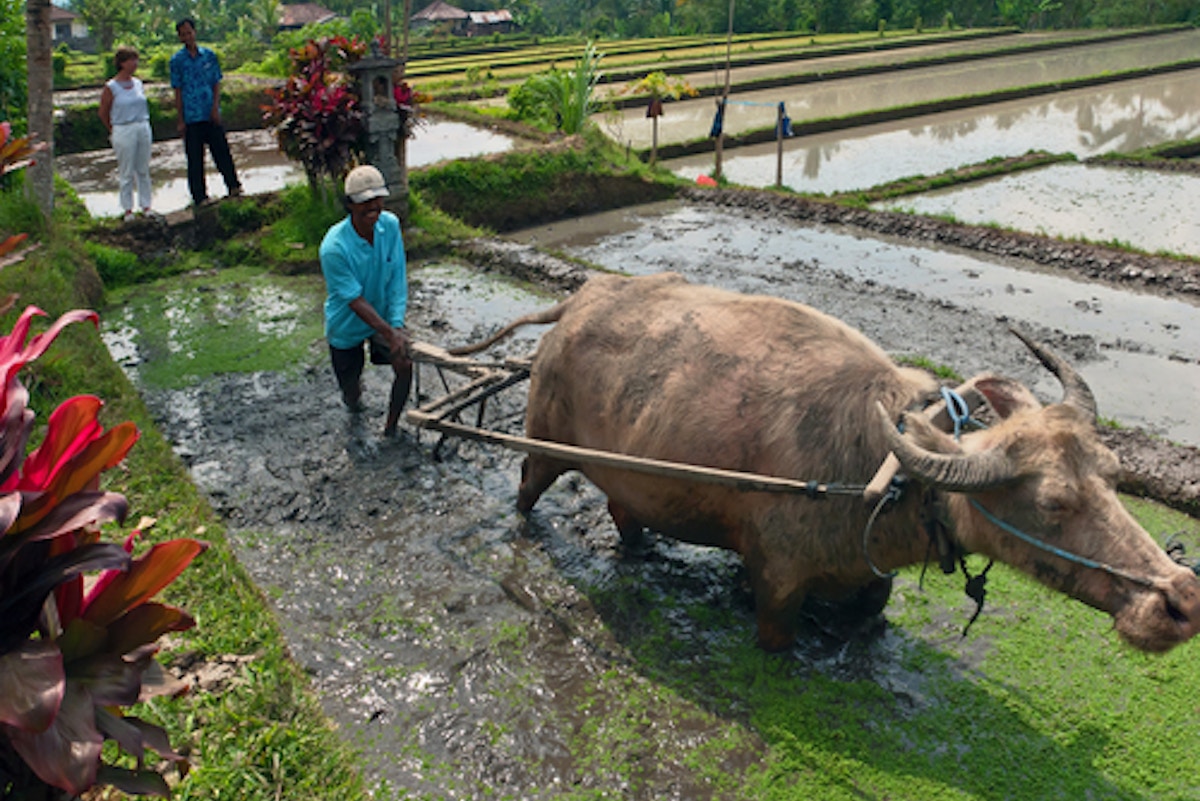 Geneticists have cracked the code for one of nature’s fastest-growing plants: Spirodela polyrhiza, or duckweed. And the pay-off could come with higher deliveries of biofuel at lower cost to cropland farmers.

Duckweed grows in ponds and stagnant pools: under the right conditions it grows at great speed and can double its numbers in just a couple of days, which is why gardeners with ornamental ponds think it a nuisance. It grows almost everywhere in the world, and at almost any altitude.

This little primitive plant is mostly leaf, with a thin, soft root floating below it in the water. It already serves as a natural, efficient way of filtering farmland contaminants from water, and the pharmaceutical industry has exploited it as a source for proteins.

As a candidate for biofuel harvest, duckweed offers considerable advantages. It grows fast, it grows everywhere, and it grows easily. Its tissue is soft and its biochemistry is sophisticated. And it can clone itself: it doesn’t have to flower along the way

But the completion of the duckweed genome – it joins a growing list that already includes rice, bananas, wheat, maize, sugar beet, dwarf birch, Chinese cabbage, soybean, cocoa, apples, potatoes and a host of other plants, including the little weed Arabidopsis, or thalecress – reveals the secrets of its evolution and its practical role as a natural chemical factory in its 158 million base pairs of DNA.

Duckweed contains no tough cellulose or lignin, so it should be easy to process. When it is in leaf, it makes huge quantities of protein. When it is dormant, its mass turns to high-energy starch. And it grows at speed, using sunlight to turn air and water into tissue. So the betting among biologists is that it would make a good candidate for a new source of biofuel.

Biofuels are contentious sources of energy, largely because on land they are likely to be grown at the expense of food crops: some surplus crops – maize and sugar cane in particular – are already used to make natural fuels.

But researchers have also experimented with waste wood from Nordic forests; they have accelerated the natural effect of time and pressure on algae; and they have even found a way to harness that industrious little gut microbe E. coli to make carbon-neutral fuels.

But as a candidate for biofuel harvest, duckweed offers considerable advantages. It grows fast, it grows everywhere, and it grows easily. Its tissue is soft and its biochemistry is sophisticated. And it can clone itself: it doesn’t have to flower along the way.

The starch it makes could be converted directly to ethanol fuel, but now that scientists know its genome and can start experimenting with the 22,000 or so proteins that its DNA codes for, they could do more. They could create new varieties that made oils directly and, because of the plant’s swift growth, they could do so quickly.

“Classical breeding or genetics does not apply here because of its clonal propagation and rare flowering, but these organisms can be transformed with DNA”, says Joachim Messing of Rutgers University in the US, one of the international partnership that announced the completion of the genome in Nature Communications.

“Therefore new variants can be created with modified pathways for industrial applications. These variants would be an enhancement over what can be done now.”

Thanks for reading to the end of this story!

We would be grateful if you would consider joining as a member of The EB Circle. This helps to keep our stories and resources free for all, and it also supports independent journalism dedicated to sustainable development. For a small donation of S$60 a year, your help would make such a big difference.

Find out more and join The EB Circle