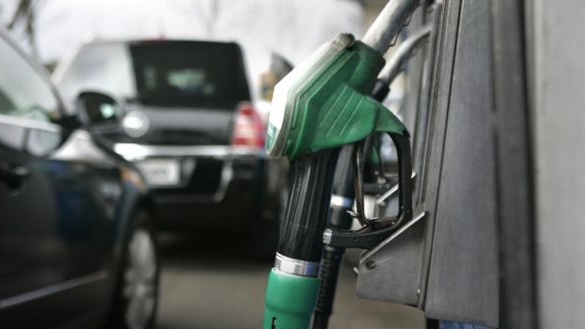 In 2019 Germany marks – celebrates would be too strong a word – its Ökosteuer or eco-tax.

It was introduced by the freshly-elected Social Democratic (SPD)-Green coalition and came into effect, ominously enough, on April 1st 1999.

This ecological tax reform, driven by the Green junior coalition partner, had two main purposes: to encourage ecological thinking in the use of energy – in particular fossil fuels – and to top up public pension funds with the proceeds.

The new tax saw four annual rises until 2003 of about 3 cent per litre each time in the price of heating oil and petrol. In total prices rose about 20 per cent and public outrage was palpable. But that anger has dissipated 20 years on though energy revenues – including from the eco-tax – last year reached a record €41 billion, the highest level in 14 years.

About 90 per cent of the total energy tax is generated by sales of petrol and diesel. On the average Super E10 price of €1.489 per litre in November, about 60 per cent (88.9 cent) goes on four kinds of tax.

Another eco levy is charged on electricity bills, both domestic and commercial. Revised in 2014 to generate funding for Germany’s transition to nuclear-free energy, the current charge is 6.88 cent/kWh. The levy does not apply to renewable energy sources while industries with high energy use pay a much lower rate.

An eco-tax study by the DIW economic institute suggests the levy has reduced German CO2 emission by about 3 per cent of the total, or 25 million tonnes.

As its 20th birthday nears calls are building – not least because of French “yellow vest” protests – to overhaul the eco-tax. Some want a more equitable spread while others would like changes to meet new climate change realities.

“The eco-tax has survived every change of government,” said Hans Eichel, the finance minister who first oversaw the levy, to a German ecological magazine. “Now the entire world – apart from Donald Trump – agrees that we have to pull back from the use of fossil fuels as quickly as possible. One means for this is a carbon tax.”