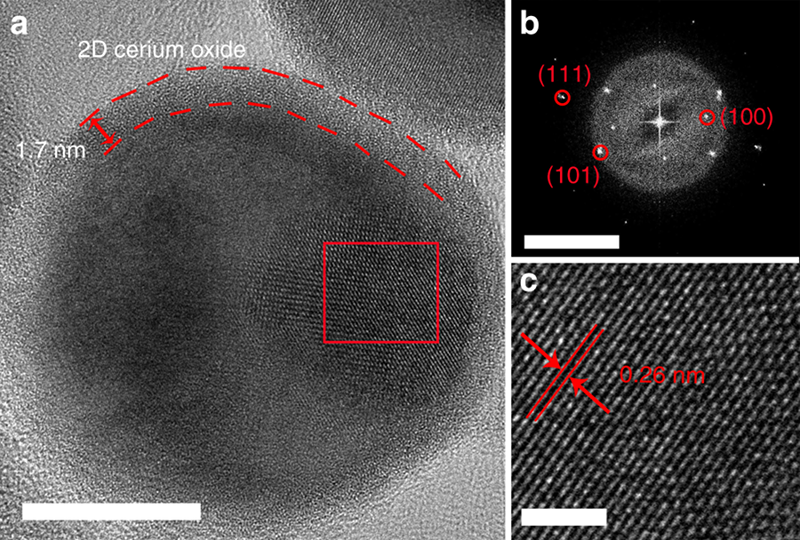 It might seem like a paradox, but coal might hold the answer to solving carbon emission problems. The key isn’t burning it, but creating it using carbon dioxide from the atmosphere.  While this has always been possible in theory, high temperatures make it difficult in practice. However, a recent paper in Nature Communications shows how a special liquid metal electrocatalyst can convert the gas into a solid form of carbon suitable for, among other things, making high-quality capacitor electrodes. The process — you can see more about it in the video below — works at room temperatures.

It isn’t that hard to extract carbon dioxide from the air, the problem is what to do with it. Storing it as a gas or a liquid is inefficient and expensive, while converting it to a solid makes it much easier to store or even reuse for practical applications.

The liquid metal catalyst is gallium-based and contains, among other things, metallic cerium nanoparticles. The liquid metal resists coking — the coating of the catalyst with the carbon material produced.

The process doesn’t produce coal lumps suitable for bad children’s stockings. Rather, it creates flakes about 3 nm thick. We’ve seen proposals for growing carbon nanofibers out of the air, but that takes high temperatures. Maybe the technology could make diamond batteries and kill two problems with one stone.