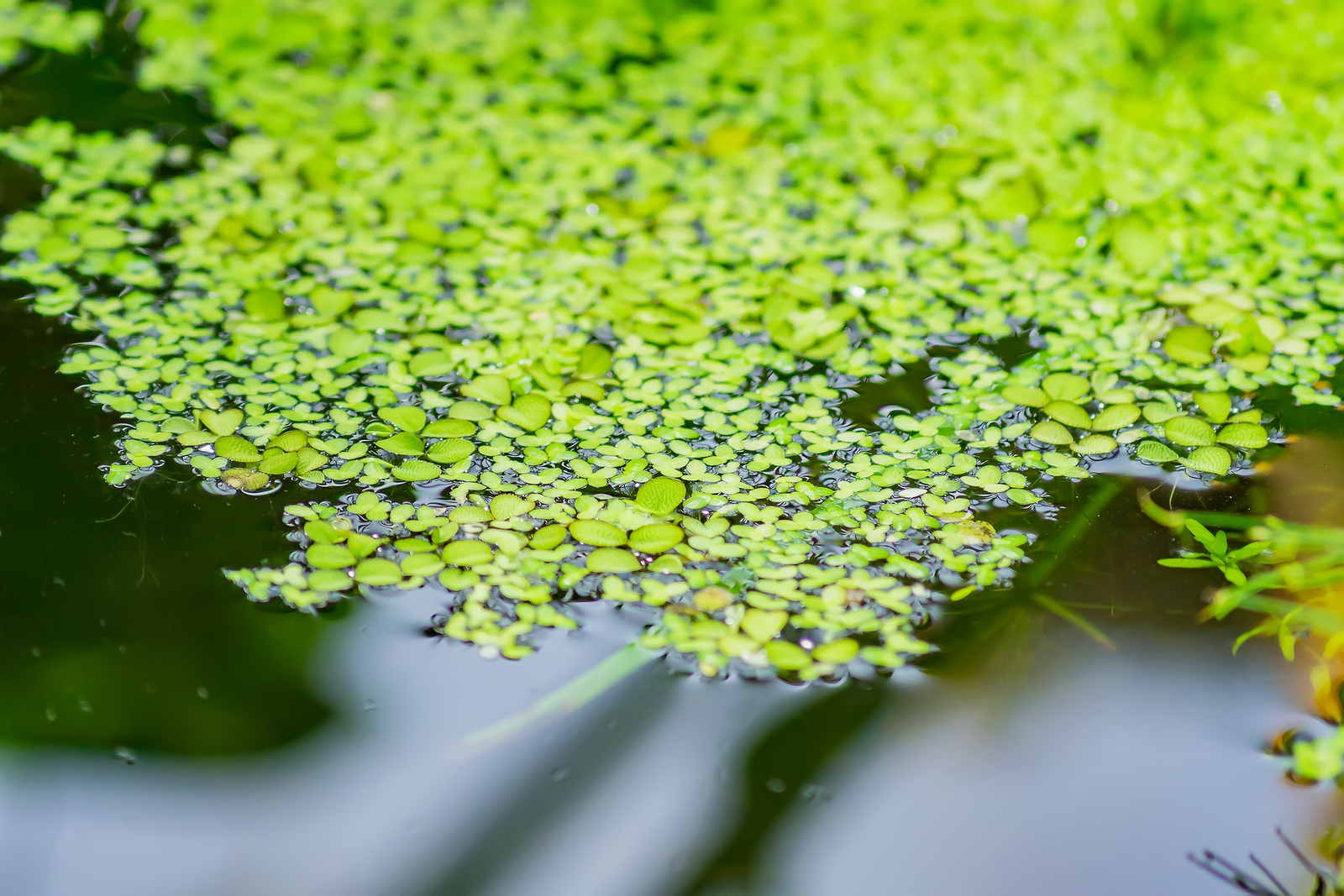 A group of scientists from China and Rutgers University in New Jersey, US has discovered how aquatic plants cope with water pollution, which could help boost their use in wastewater treatment, biofuels and antibiotics, among other applications.

The researchers used a new DNA sequencing approach to study the genome of Spirodela polyrhiza, one of 37 species of the fast-growing aquatic plant duckweed. They discovered how the immune system of the duckweed species adapts to a polluted environment in a way that differs from land plants.

The species has genes that protect against a wide range of harmful microbes and pests, including waterborne fungi and bacteria, the scientists found.

The study could help lead to the use of species of duckweed in bioreactors that recycle wastes, and to treat agricultural and industrial wastewater or make transportation biofuels such as ethanol. It could also be used to make drugs and other pharmaceutical products, and generate electricity.

“The new gene sequencing approach is a major step forward for the analysis of entire genomes in plants and could lead to many societal benefits,” said co-author Joachim Messing, Distinguished University Professor and director of the Waksman Institute of Microbiology at Rutgers University-New Brunswick.