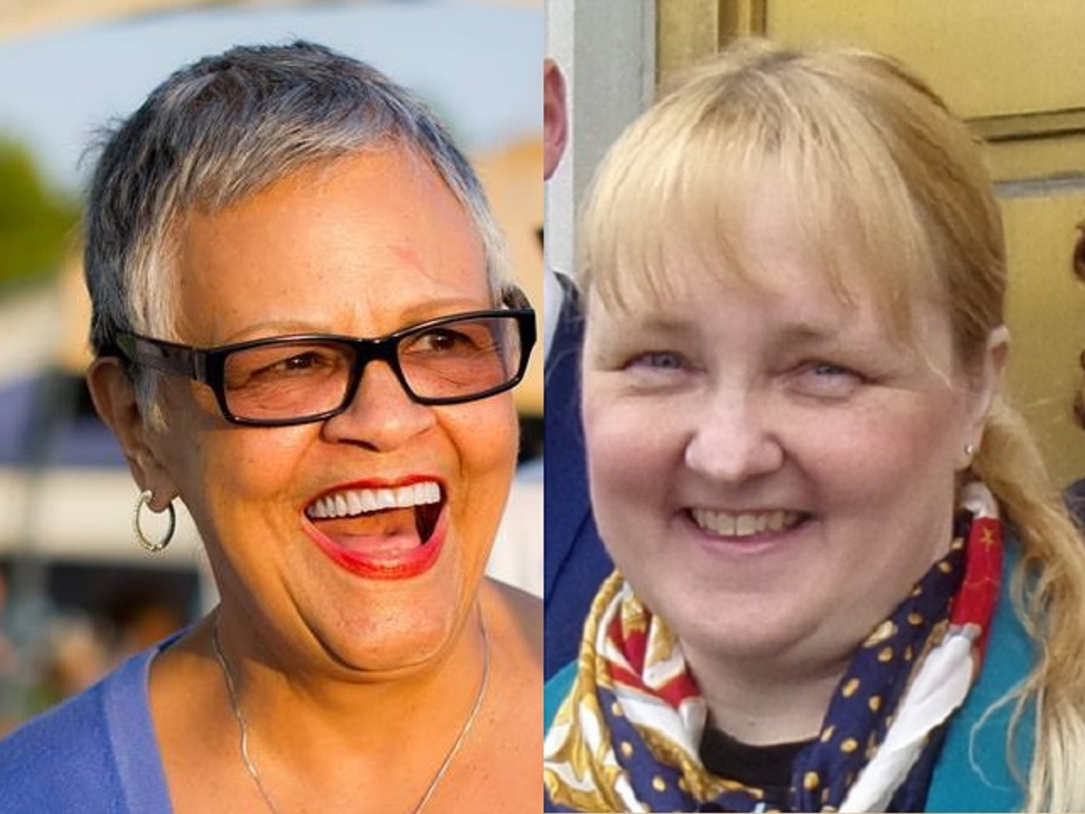 Private prison operators paid $13,000 to the sponsor of a bill in Congress that would put them out of business, and her challenger is asking if that is why the legislation has not moved out of committee since it was introduced on September 22, 2016.

Congresswoman Bonnie Watson Coleman received $13,000 in campaign contributions from Community Education Centers, a company that operated privately owned prisons and lobbied aggressively to create laws that resulted in the mass incarceration of black and Hispanic men.

Community Education Centers was a private for-profit prison company based in Watson Coleman’s home state, New Jersey, but the company had been active in seventeen American states and in Bermuda before The GEO Group, Inc. acquired it for $360 million in an all cash transaction.

Her financial support from privately owned prison companies — combined with the lack of progress on her legislation — shows that Congresswoman Bonnie Watson Coleman takes a stronger interest in protecting big business than she does in preserving justice for all Americans.

“As the sponsor of the End For-Profit Prisons Act, which would ostensibly prohibit the federal government from contracting with private prison corporations, Congresswoman Bonnie Watson Coleman needs to explain why she accepted $13,000 in campaign contributions from Community Education Centers, which was the biggest private prison company in New Jersey,” said Lisa McCormick, the progressive Democrat who is challenging the representative in the Democratic primary.

An August 2016 report from the Office of the Inspector General at the Department of Justice found more safety and security incidents per capita at for-profit prisons than comparable facilities run by the government, including inappropriate use of solitary confinement. Shortly after the report was released, President Obama’s administration announced plans to phase out the use of for-profit prisons.

At the time, McCormick applauded the Department of Justice’s 2016 decision to stop contracting with private prisons, which then incarcerated 12 percent of federal inmates, but she also warned there is more to be done.

“This is welcome news, but it is not enough to satisfy the demands of justice,” McCormick said in a release prompted the announcement from Deputy Attorney General Sally Yates. “The authority to kill or cage a human being are among the most serious and significant powers reserved for the government and that is why armies, police forces and prisons should not be operated for profit.”

“The vast majority of people incarcerated in America are held in state prisons — rather than those federal jurisdiction, so this decision does not apply to most of the privately run facilities,” McCormick said. “Nor does it apply to Immigration and Customs Enforcement and U.S. Marshals Service detainees, who are not under the purview of the federal Bureau of Prisons.”

Typical campaigns are far more costly, but McCormick has said, “Why are candidates expected to beg for money in our society instead of holding voters accountable for rising up to the responsibility of citizenship?”

She says volunteers are helping carry her message, voters can get volumes of information at her website, LisaMcCormick.org, and she responds to questions sent to lisa@njdems.com

Wall Street supports Congresswoman Bonnie Watson Coleman because she has consistently supported the kind of corporate welfare that makes it hard for global businesses to lose money.

She recently supported the CARES Act, legislation that created a $6 trillion slush fund controlled by President Donald Trump, distributed billions to corporations and put a measly $1200 in the pockets of some Americans, even though millions of needy people are still waiting for their checks.