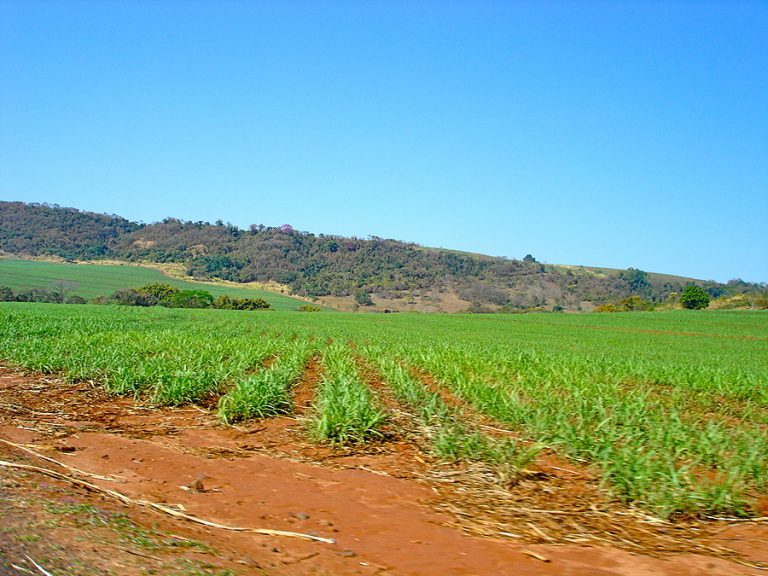 Brazilian ethanol production achieved the highest level recorded in May as sugarcane harvest and biodiesel output rebounded from COVID-19, according to the country’s National Petroleum Agency (ANP).
Sugar mills produced 8.46 billion litres of ethanol in May – double the 4.05 billion litres over the same period last year.
May’s ethanol production also more than doubled the 3.87 billion litres produced in April, the ANP data indetified.
The increase in ethanol production came despite Brazil’s ongoing battle against COVID-19, with the country having the highest number of cases behind the US. The outbreak in the vast country has spread to less-populated areas where it is proving hard to control.
Biodiesel production also bounced back from a coronavirus-related downturn in April.
The ANP temporarily reduced the biodiesel blend to 10% from 12% for five days in June amid higher-than-expected diesel demand.
The 12% biodiesel blend in diesel sold at the pump went into effect March 1. Despite the supply concerns, the ANP and Mines and Energy Ministry said in a statement that Brazilian biodiesel producers were capable of meeting demand for the fuel under the 12% mandate.