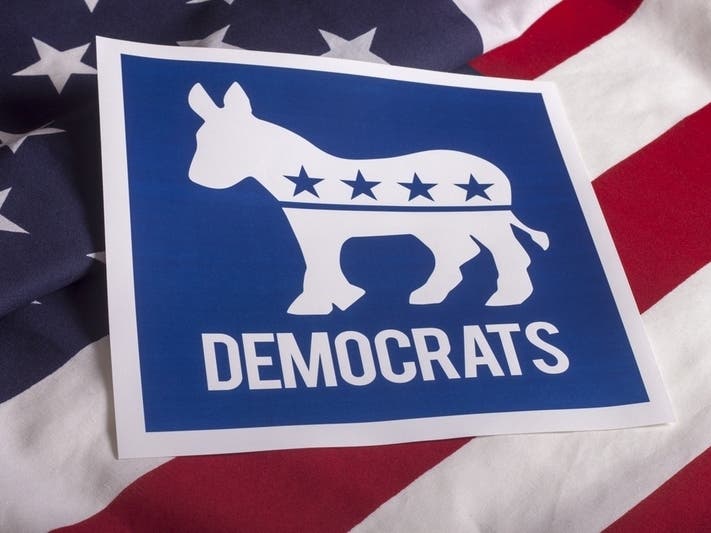 McCormick has worked in Publishing for the past 15 years.

Her family includes her 20-year old son Jesse A. McCormick, III who is a junior at Fairleigh Dickinson University.

After graduating from JP Stevens High School in Edison, I attended the Rochester Institute of Technology (RIT) for three years and earned a certificate in office automation from Cittone Institute.

Are you running for office? Contact Alexis Tarrazi at alexis.tarrazi@patch.com for information on being featured in a candidate’s profile and submitting campaign announcements in the Patch.

Why are you seeking elective office?

I believe that the people deserve a choice regardless of the qualities of their representatives. I would be more assertive than the incumbent and we differ on numerous issues. For example, I supported Bernie Sanders while she backed Hillary Clinton.

The single most pressing issue facing our community is _______, and this is what I intend to do about it.

What are the critical differences between you and the other candidates seeking this post?

I refuse to take dirty money from the NRA, corporate super PACs, the fossil fuel industry and I want to outlaw bribery, including the campaign contributions intended to influence policy. My opponent never tried to eliminate the power broker control over NJ’s nominating process, as state party chair, as a state legislator or as a member of Congress.

If you are a challenger, in what way has the current board or officeholder failed the community (or district or constituency)

It’s not coincidental that her father was an elected official and my opponent has collected paychecks at taxpayer expense every week since 1974. Since 1998, she has held elected office. Those time periods saw the greatest decline in the quality of life for ordinary middle class Americans and I have concerns about dynastic political power. We must do more to make political campaigns about the voters instead of the money and power designed to manipulate us.

Most recently, Congress almost unanimously gave Donald Trump a $6 trillion slush fund. I would never have stood silently while that happened. The ‘too big to fail’ banks today are bigger than they were when Bonnie Watson Coleman was first elected. For 40 years, the poor and working class have been robbed to provide bigger and bigger benefits to the rich.

Describe the other issues that define your campaign platform

I believe we must reverse Reaganomics and restore the American Dream, and I see no hint that the incumbent is taking us in that direction. Congress and the Democratic Party establishment are not serving the needs of America’s working class. If the world was not hanging in the balance, I might be doing something else… but it is.

Among many other dangers, climate change could influence mutations in deadly viruses, leading to a pandemic like the one we are experiencing now. America must lead the world in breaking an addiction to fossil fuels.

What accomplishments in your past would you cite as evidence you can handle this job?

I raised a child and ran a business, so I am confident that I could be instrumental in solving the man made problems that plague our planet. I understand the urgency of immediate action, rather than tolerate indifference and political expediency. I do not fear losing power or coming in second in an election, but sense a duty to participate in making the world a better place because I am a citizen.

The best advice ever shared with me was:

Never give up hope, never surrender your principles, always expand your horizons of understanding; and listen to other diverse opinions.

What else would you like voters to know about yourself and your positions?

America is what it is because people have always aspired to be better, so I am hoping to surpass the incumbent’s record. I saw this pandemic as a real threat years ago, just as I know climate change is a critical stage crisis and nuclear instability is looming as a threat. I have pointed out that the smartest people on the planet have been warning that humanity is on the brink of self-destruction. If you send me to represent you, I will do my best & I will never surrender.

We need big thinkers, visionary leaders and bold champions but the incumbent is not any of those things. Sure, she is a reliable Democratic vote in Congress, which I could match with ease. I will be a passionate advocate for big & bold ideas, but I never saw my opponent in front on great initiatives.

Almost nobody in Congress is really looking out for ordinary American people. Voters deserve to have a choice when they go to the polls. Regardless of the way thing are now, I offer a style, vision and attitude that are worthy of consideration. Anyone can talk about ‘the resistance’ but things are still going in the wrong direction. It’s going to take a revolution to really turn things around!

I agree with the incumbent on some issues but there is an ocean of difference between us.