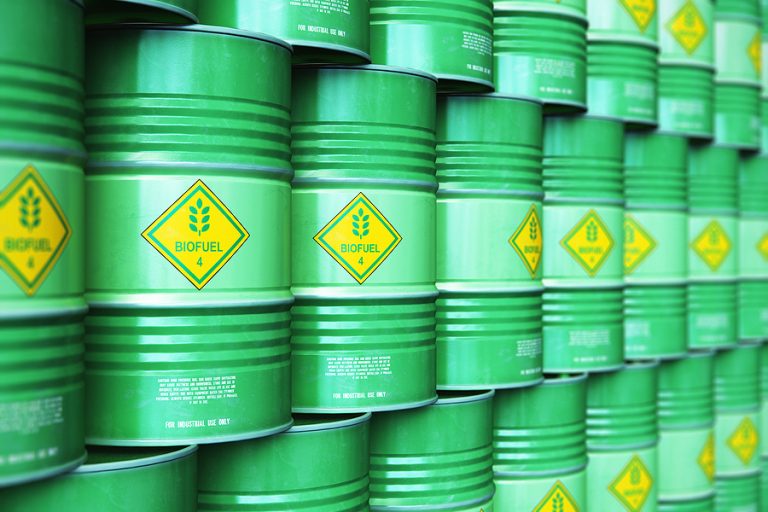 The use of biodiesel blended fuels in Indonesia reached 4.36 million kiloliters (kl) up to the middle of this year, constituting almost 68% of last year’s total consumption.
According to the Energy and Mineral Resources Ministry biodiesel consumption has risen significantly since 2016 by nearly 50% to reach 3.75 million kl in 2018 as compared to 2.57 million kl in 2017. The government will mandate the use of biodiesel blended fuels until consumption is clocked at 6.39 million kl.
“The (COVID-19) pandemic has slightly slowed down the utilisation of biodiesel owing to declining consumption in the transportation sector. However, the government is upbeat about the use of FAME (fatty acid methyl ester) until the end of this year surpassing last year’s consumption due to the implementation of B-30 (a 30% biodiesel mix),” chief of the communication and public Information Service Bureau of the Energy and Mineral Resources Ministry Agung Pribadi said.
The use of biodiesel mix has not only reduced the country’s dependence on imported fuels, but it has also had a larger multiplier effect on palm oil growers.