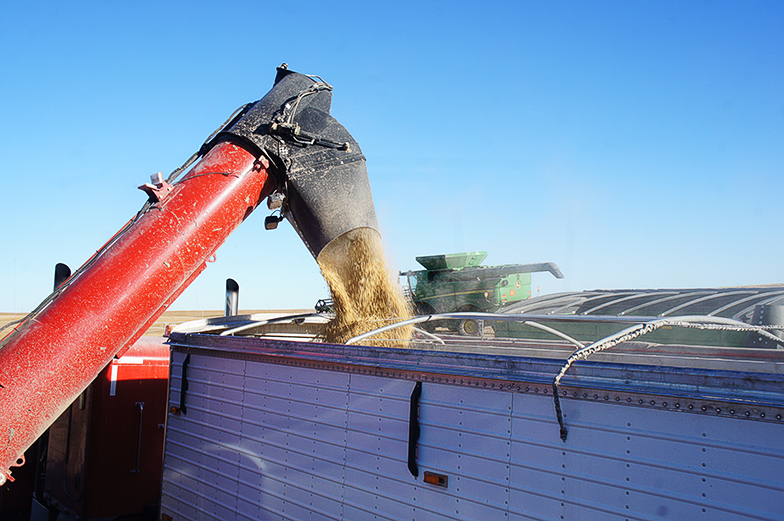 The effect of Small Refinery Waivers on ethanol has been well documented in recent months, but those exemptions have been equally hard on biodiesel.

“We need to keep defending our position and ensuring that small refinery exemptions quit happening. Ethanol gets all the buzz and talk around these small refinery exemptions, but they are equally important to biodiesel. So, we don’t get the talk, but they do affect our market quite a bit,” said Tony Mellenthin, the President of the Wisconsin Soybean Growers Association.

Mellenthin added if the Environmental Protection Agency continues to hand out exemptions at the same rate it did in 2016-2018, it will reduce biodiesel demand by 2.54 billion gallons. That will amount to a $7.7 billion loss for the industry. The demand loss will also eliminate a lot of environmental benefits of using biodiesel.

“One thing we look at with biodiesel is the environmental benefits. We keep hearing about ‘carbon neutral’ and ‘sustainability’ and all that. Let’s compare fuel sources like gasoline, ethanol, biodiesel, and even electricity. You have to remember with all this buzz about electric vehicles, how is electricity made? At best, you’re displacing the pollution; at best, with electricity, you are taking the pollution out of the cities and putting it to wherever the power plant is. Biodiesel is a more efficient way to power generation for these vehicles and we’re seeing that,” he said.

Cities on the east coast are realizing the benefits of using biodiesel. New York City has committed to turning its fleet of buses and fire trucks to 100 percent biodiesel.

“We’re lucky here in the Midwest with LP and the infrastructure that we have in our natural gas. In the northeast, a lot of it is heating oil, and we’re seeing a huge bump in blending biodiesel, maybe 30, 40, and even 50 percent blends, and it’s much cleaner-burning,” Mellenthin said.

Only one small refinery exemption can eliminate the demand for an entire biodiesel facility. A small oil refinery can produce up to three million gallons of fuel per day. Its annual obligation under the RFS is just 20 million gallons. Mellenthin said that is more than some small biodiesel plants produce in a year.