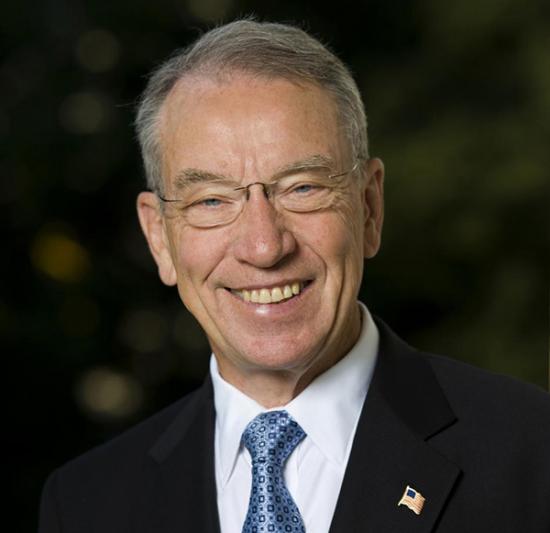 Grassley added that President Donald Trump has already proven he supports ethanol after a move this month to deny scores of retroactive waiver requests that would have exempted refiners from blending laws for previous years.

“I think the president showed his pro-ethanol credentials by what he said about the ‘gap waivers,’ and that was a big win for biofuels from President Trump,” he said in a call with reporters.

Under the U.S. Renewable Fuel Standard, refiners must blend billions of gallons of biofuels into their fuel mix, or buy credits from those that do. If they can prove the obligations will cause them harm, they can receive exemptions from the requirements.

Earlier this month Trump directed his Environmental Protection Agency to deny retroactive requests that refiners had applied for to come into compliance with a January court ruling that broadly cast doubt on the waiver program.