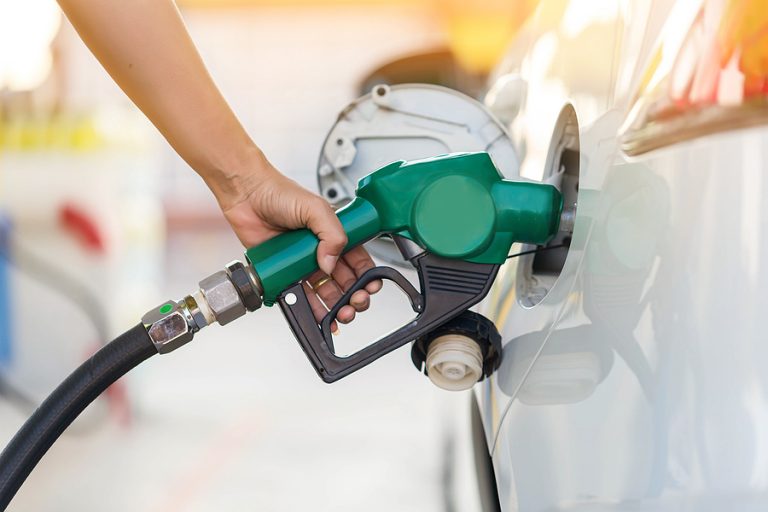 E10info.eu, a new online resource for consumer information about the E10 fuel blend, has launched as part of a broader effort to highlight the importance of renewable ethanol to EU climate goals.
Use of E10, which contains up to 10% renewable ethanol by volume, significantly reduces emissions from petrol cars and is sold in petrol stations in 14 EU countries.
Other countries are considering using E10 in order to help meet targets for renewable energy and greenhouse-gas reduction.
As Europeans continue to buy and drive mostly petrol cars, boosting the use of renewable ethanol in E10 or even higher blends will be vital to achieving emissions-reduction goals.
E10 works in almost all petrol cars and can be sold in existing petrol stations. Petrol cars continue to lead sales figures of new cars in Europe and will be predominant on EU roads for a long time; renewable ethanol is the best carbon-abatement tool available for those vehicles.
“With more European governments adopting or considering increased blending of renewable ethanol, the E10 label is becoming more visible at the petrol pumps,” said Emmanuel Desplechin, Secretary-General of ePURE, the European renewable ethanol association.
“Now there is an online source for more information about something consumers can use every day to help reduce greenhouse gas emissions.”