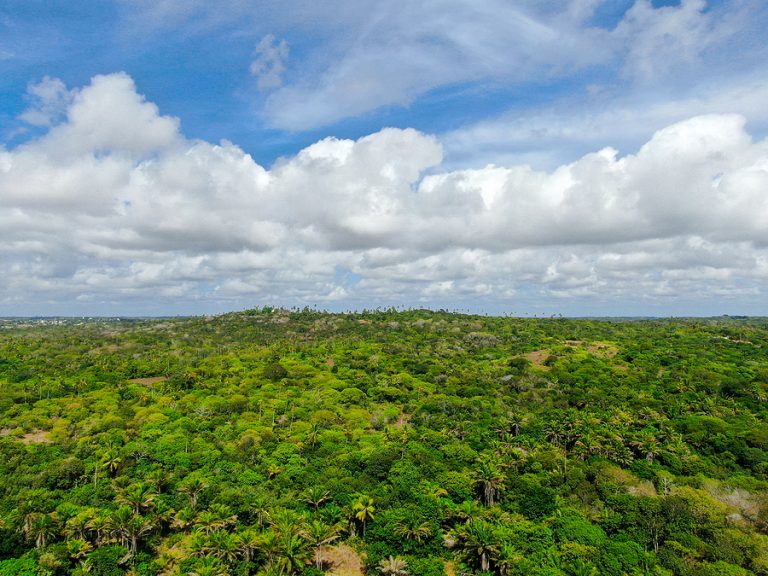 Green Fuels and INOCAS have announced an agreement to engage in the development of a sustainable fuels value chain in Brazil.
Using macaúba in novel intercropping and agrosilvopastoral techniques, the partners intend to ensure future sustainable fuel production for distributed energy and land, marine and air transport sectors.
Green Fuels is establishing a biofuel production plant in the Zona da Mata, with the support of the UK Government Prosperity Fund.
The agreement will provide saplings of macaúba and other native species, acquired from the nursery Viveiro Nativo, to INOCAS to establish technical demonstration units (TDUs) in the Zona da Mata and Cerrado (savanna) biomes.
It is expected that the programme will directly benefit around 100 small family farmers and the entire rural value chain.
Johannes Zimple, CEO of INOCAS, said: “Considering that the species of macaúba, Acrocomia aculeata, produces on average four times more per hectare in relation to other oilseeds, generates more jobs, can be produced in consortium with other crops or in silvopastoral regime and adapts to any producer from family to large entrepreneur, reducing the effects of rural exodus, and can be produced in a great diversity of soil and climate, it has the capacity of generating more sustainable income.”