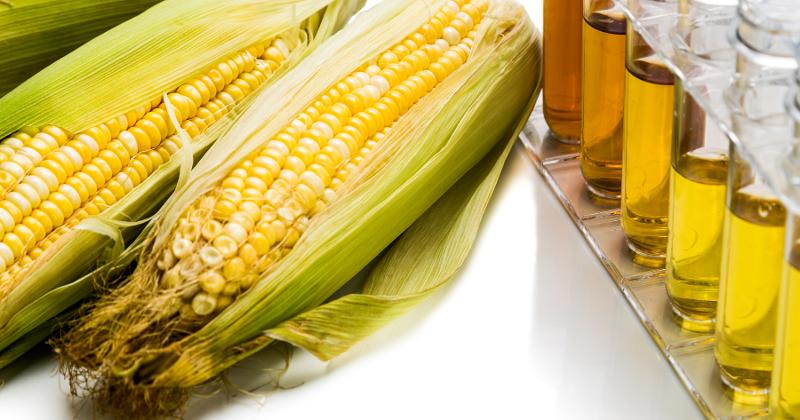 MASON CITY, Iowa — The U.S. Department of Agriculture (USDA) has invested $22 million out of the up to $100 million in grants available to increase American ethanol and biodiesel sales, a move that already affecting the fuel forecourt at some convenience stores and gas stations. These funds were made available through the Higher Blends Infrastructure Incentive Program (HBIIP) to recipients in 14 states. The initial $22 million in HBIIP investments are projected to increase ethanol demand by nearly 150 million gallons annually.

“Investments made through the Higher Blends Infrastructure Incentive Program are helping rural communities build stronger economies and will give consumers more choices when they fill up at the pump,” said U.S. Secretary of Agriculture Sonny Perdue. “President Trump has expanded ethanol use by unleashing year-round E15, and the result is more demand for American farmers and more affordable fuel for American consumers.”

USDA plans on announcing the remaining HBIIP investments in the coming weeks.

Want breaking news at your fingertips?

Get today’s need-to-know convenience industry intelligence. Sign up to receive texts from CSP on news and insights that matter to your brand.