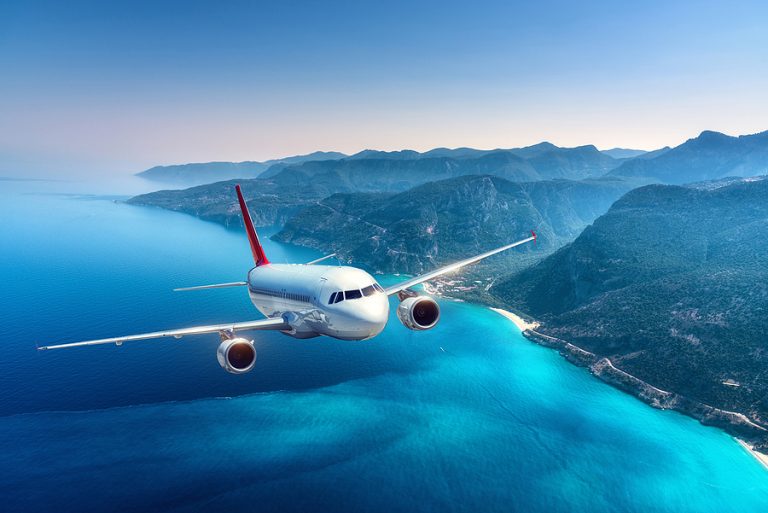 A letter has been sent to the Chancellor from a new coalition including the CBI, Velocys and Drax calling on the government to adopt a clear commitment to greenhouse gas removal and negative emissions technologies.
The letter from the Coalition for Negative Emissions to Rishi Sunak describes how the new group aims to develop pioneering projects that can remove CO2 and other pollutants from the atmosphere.
The letter said: “Together, we represent hundreds of thousands of workers across some of the UK’s most critical industries, including aviation, energy and farming, each of which contribute billions of pounds each year to the economy.
“Whilst we should seek to decarbonise sectors such as aviation, heavy industry and agriculture as far as practically possible, due to technical or commercial barriers it is unlikely we will eliminate their greenhouse gas emissions completely. Negative emissions technologies are critical, therefore, to balancing out these residual emissions and ensuring we achieve Net Zero in a credible, cost effective and sustainable way.”
The coalition is calling on the Government to work with industry to bring forward early projects in the 2020s that are viable and represent value for money.
The letter added that with COP26 approaching, there was a ‘real and compelling opportunity’ for the government to show the world it was taking a leading position on negative emissions.
Other members of the Coalition for Negative Emissions include the Renewable Energy Association, Heathrow Airport and Energy UK.