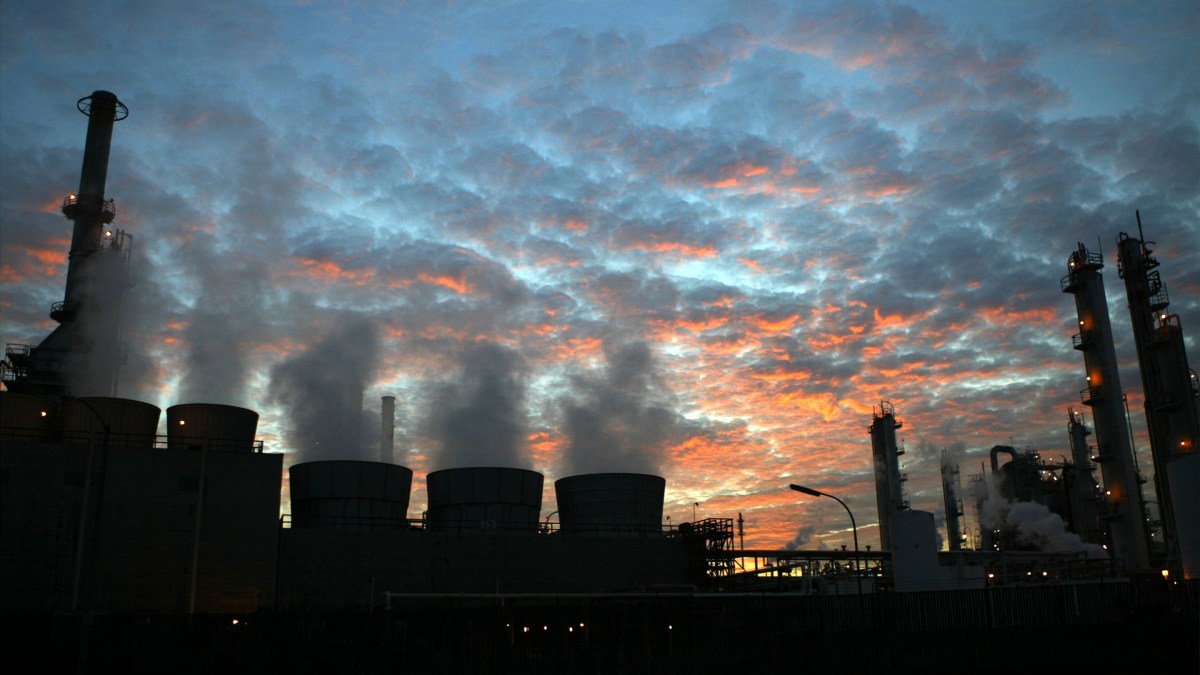 The International Energy Agency is seen as the world’s most authoritative body of energy analysts. The agency’s annual report is out with an aggressive plan for countries to move toward more renewable energy.

Marketplace’s Jasmine Garsd has read into the World Energy Outlook, and she spoke with “Marketplace Morning Report” host David Brancaccio about its findings. The following is an edited transcript of their conversation.

David Brancaccio: I see urgency from the IEA.

Jasmine Garsd: That’s right. You know, for a long time the IEA was criticized for underestimating the impact of global warming. In this report, it finds that the world is in fact headed toward global warming levels higher than the Paris Agreement’s most aggressive limit.

Brancaccio: What impact has COVID-19 had on energy consumption?

Garsd: It’s a mixed bag. I’ll start with the good news: Before the pandemic, energy consumption was projected to grow, and now it’s declining. It’s not just that people are staying at home more. There’s also an economic crisis, which means less construction, less leisure travel.

Brancaccio: In a weird way, the pandemic is pushing the world to use less fossil fuel?

Garsd: Kind of. In developing countries, energy consumption is actually increasing. And one key finding in the report: Rising poverty levels mean electricity is no longer affordable for tens of millions of people. And so these households are being pushed back into inefficient and contaminating energy sources.

Brancaccio: So what happens next?

Garsd: It depends on how soon the COVID crisis gets under control. The world’s energy demand could get back to “normal” sometime in the next 3 to 5 years.

Garsd: That’s right. Scientists and activists have for years been demanding a net-zero approach, which means, by the middle of this century, let’s completely eliminate emissions. And what the report lays out is that’s going to take personal and aggressive decision-making and behavioral changes. For example, electric cars: If we’re going to move swiftly toward zero emissions, half of all cars sold in the next 10 years, have to be electric. By 2030, 75% of global electricity will have to come from low-carbon sources. And developing nations will have to cut down their dependence, too.

Brancaccio: What’s the price tag on this proposal?

Garsd: It’s not going to be cheap. The agency says getting fossil fuels out of the energy system will cost 25% more than the $54 trillion the world is already expected to invest over the next two decades.

But there’s a growing consensus that, from drought to wildfires, not making those cuts is going to come at an incredibly steep cost.

As a nonprofit news organization, our future depends on listeners like you who believe in the power of public service journalism.

Your investment in Marketplace helps us remain paywall-free and ensures everyone has access to trustworthy, unbiased news and information, regardless of their ability to pay.

Donate today — in any amount — to become a Marketplace Investor. Now more than ever, your commitment makes a difference.