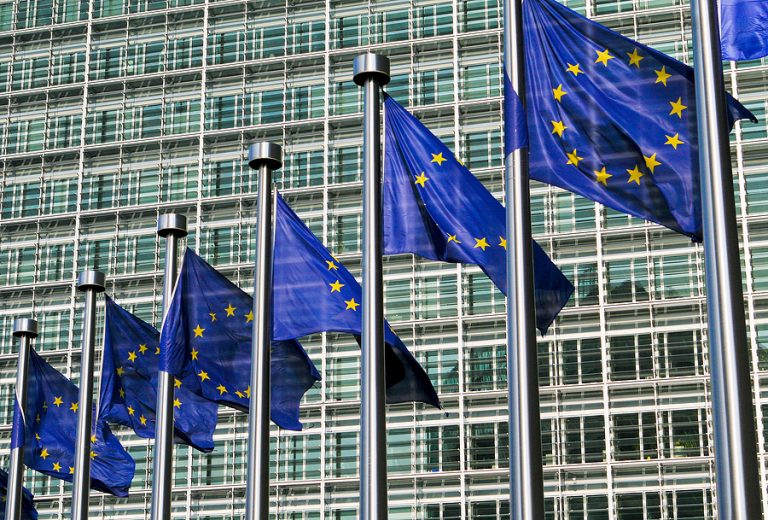 A new report from the European Commission underlined the importance and sustainability of renewable ethanol, but also revealed its contradictory stance wanting to minimise the role of biofuels in achieving the EU Green Deal.
This was the view of ePURE after the Commission’s Renewable Energy Progress Report was published on 14 October that included an assessment of progress on decarbonisation and examined the sustainability aspects of biofuels consumed in the EU.
While significant progress has been made, the report showed that more was needed, as overall transport emissions had continuously increased over the last five years.
Even though the average GHG intensity of fuels supplied in the EU had decreased since 2010, the Commission said further action was needed to ensure the 6% reduction target set in the Fuel Quality Directive was met by 2020 – which makes the case for promoting the uptake of E10 ethanol blend in Member States to help reduce the carbon intensity of fuels.
Looking at the share of renewable energy in transport, the Commission said that so far only Finland and Sweden had surpassed the 10% target set for 2020.
France, the…