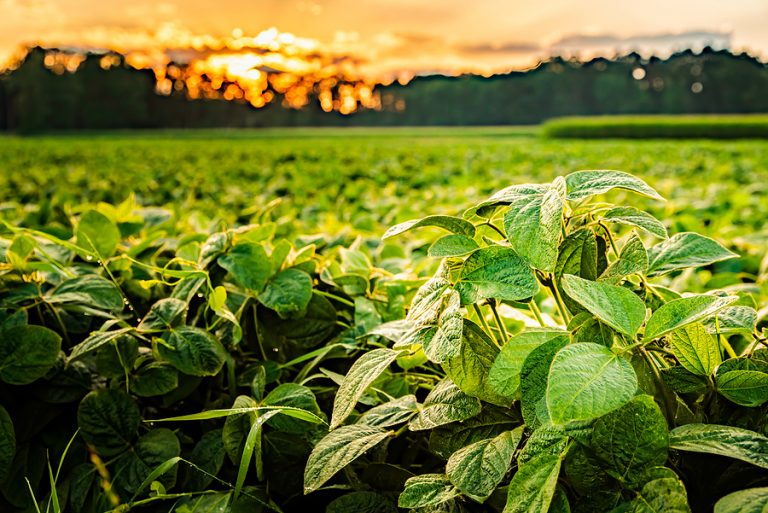 According to the German Federal Statistical Office around 94,100 tonnes of soybeans were harvested in Germany in 2020 – the largest quantity ever.
Production grew 12% on the year despite, on average, lower yields and increased as much as 60% compared to 2018.
German soybean production has increased more than tenfold since 2012 due to a steady expansion in production area. The soybean area for the 2020 harvest amounted to 32,900 hectares.
This was up 14% year-on-year. On the other hand, yields were slightly lower.
Germany recorded a 2% decline on the year to on average 28.6 decitonnes per hectare.
According to investigations conducted by Agrarmarkt Informations-Gesellschaft, western Germany saw the strongest drop in yields.
North Rhine-Westphalia harvested around 25% less than a year earlier, whereas yields in Hesse fell 20%.
Mecklenburg-Western Pomerania recorded a 12% decrease. However, since production areas in Hesse and Mecklenburg-Western Pomerania were significantly expanded in 2020, soybean output there was nevertheless larger than in 2019.
Whereas yields in South Germany were also slightly down, those in eastern Germany generally rose considerably. Saxony-Anhalt registered the biggest increase at 130% to 23.2 decitonnes per hectare.