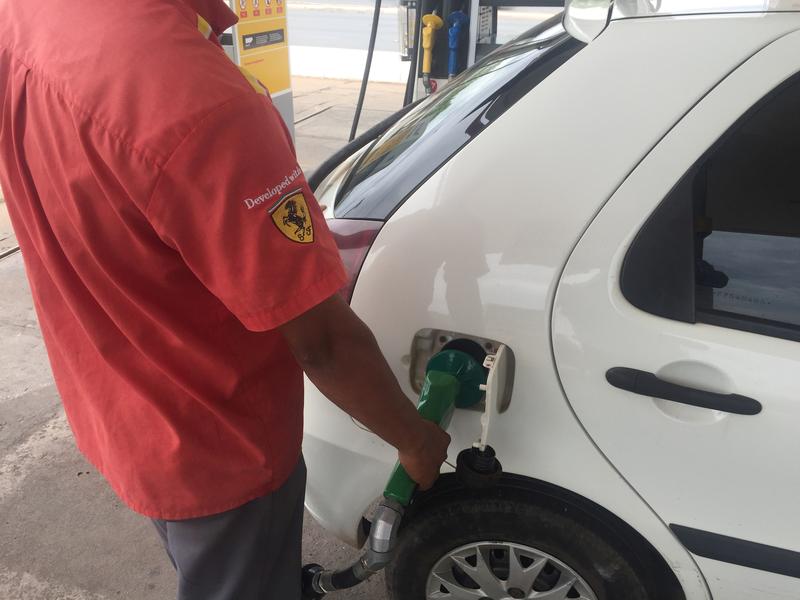 NEW YORK (Reuters) – The United States and Brazil, the two leading ethanol producers, see potential for a large increase in global use of the biofuel as an outright way to cut carbon emissions while the world transitions to all-electric cars, according to industry representatives this week.

“There is a lot of hope (to cut emissions) related to electric vehicles, but the current fleet will still be around for a long time,” said Brian Healy, director for ethanol market development at the U.S. Grains Council, adding that biofuel blending in combustion engine cars is the quickest way to improve air quality.

Speaking during the Datagro’s International Conference on Sugar and Ethanol this week, Healy said countries should move faster to implement plans to blend ethanol to gasoline.

Several countries and regions around the world are discussing or setting targets to increase use of biofuels such as China, Canada, Britain, India, Mexico, Vietnam, South Africa and Australia. But there have been delays everywhere.

Analysts see an unwillingness from some countries to depend on renewable energy sources if they can not produce them, as is the case with China which postponed its target for a national E10 blending policy.

Lara Bacellar, trading manager at Brazil’s Copersucar SA, one of the world’s largest ethanol merchants, said that if all mandates and policies for blending in the world were fulfilled, including the U.S. E15 proposition, demand could jump as much as 55 billion liters (12.1 billion gallons) per year.

“Those actions would go in the direction to meet the Paris climate agreement, using a product that is efficient to cut emissions and is available,” she said.

Experts see blending as a particularly wise strategy to cut pollution in emerging economies, where the EV revolution is seen taking much longer to happen due to the need of heavy investments in the charging infrastructure.