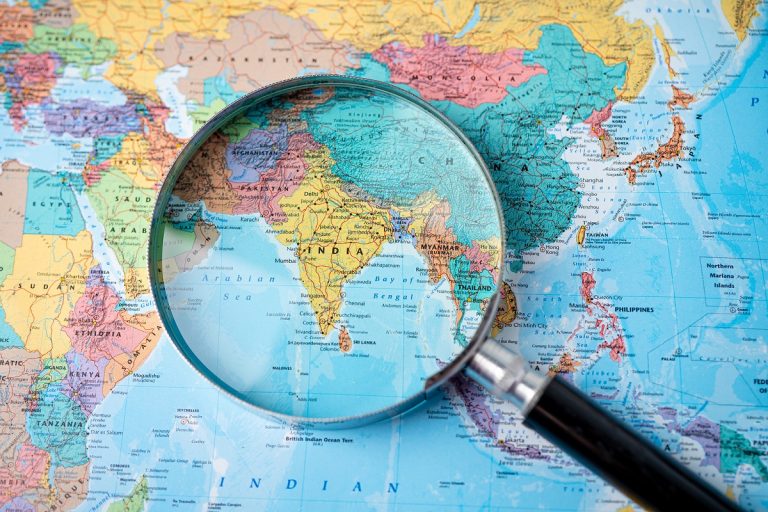 Under the MoU, IISc and IndianOil will work on the optimisation of biomass gasification and hydrogen purification processes. The technology will be scaled-up and demonstrated at IndianOil’s R&D centre in Faridabad, south of New Delhi.

Hydrogen generated at the demonstration plant will be used to power fuel cell buses as part of a bigger project to kick-start India’s hydrogen economy.

Speaking about the project, IISc’s director Professor G Rangarajan encouraged the academia-industry collaboration and highlighted the contributions made by Professor S Dasappa at the Centre for Sustainable Technologies, currently the chair at the Interdisciplinary Centre for Energy Research for utilising biomass, which will contribute to decarbonisation.

According to IndianOil, hydrogen is a promising clean and green alternative to fossil fuels; hydrogen-based fuel cell technology is a sustainable green mobility solution for the country.

IndianOil has been pioneering hydrogen research in the country and recently launched a trial involving 50 buses in Delhi using hydrogen compressed natural gas as a fuel, based on the company’s patented single-step reforming technology.

The firm believes biomass gasification-based hydrogen production has the potential to produce hydrogen at the most economical price, with relatively low carbon emissions compared to other technologies.

The technology developed by IISc comprises processes for producing hydrogen-rich syngas from biomass and the separation of hydrogen from syngas. The institute has worked extensively on biomass gasification and developed a unique process for the production of hydrogen-rich syngas. It has been demonstrated in a small-scale prototype at the IISc campus.