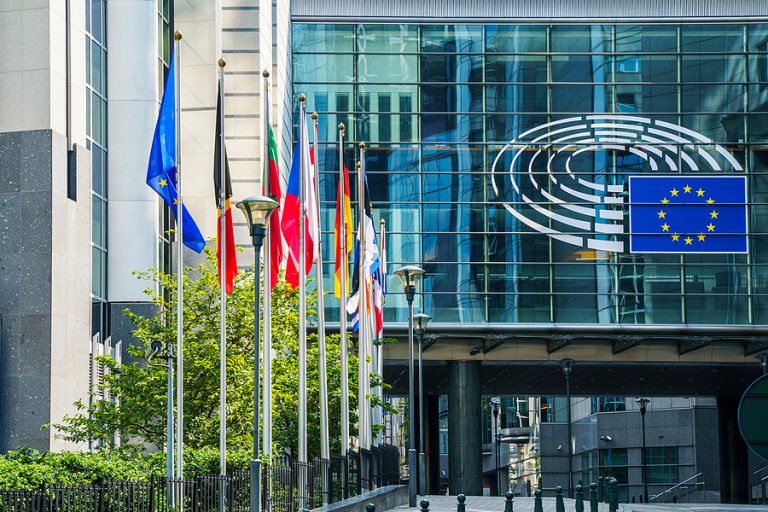 The European Commission’s decision to introduce surveillance measures on imports of renewable ethanol from third countries is an important step towards preventing a surge in imports to the EU renewable ethanol industry, according to ePURE.
The decision, taken at the initiative of France and supported by an overwhelming majority of member states, follows an action from the European renewable ethanol industry.
It will allow a close monitoring of the volume of fuel ethanol imports into the union, which will facilitate a prompt reaction in case the threat related to increased imports materialises.
EU renewable ethanol producers raised the issue in the context of a trade situation that has worsened due to the COVID-19 market disturbances.
Even before the pandemic radically altered global fuel and commodities markets, imports of renewable ethanol for fuel into the EU had sharply increased since 2017, from 87.6 thousand tonnes to 536.2 thousand tonnes in 2019 – an increase of 512%.
The European renewable ethanol industry is currently keeping under review the conditions under which renewable fuel ethanol for fuel from certain countries is imported into the EU.
“COVID-19 market disturbances have created conditions that could accelerate the flow of imports into the EU – at unprecedented levels – once the crisis abates,” said Emmanuel Desplechin, Secretary-General of ePURE, the European renewable ethanol association.
“In fact, due to the COVID-19 market disturbances, foreign fuel ethanol producers have accumulated significant stocks and are eager to sell them off by all means.”
Desplechin added: “The EU renewable ethanol industry is a strategic sector for the European Union and contributes directly and indirectly to the employment of at least 50,000 people.
“It plays a significant role in tackling climate change and decarbonising the transport sector, which are among the top priorities of the EU. Renewable ethanol production is also an important source of income for Europe’s farmers, and it boosts rural economies.”