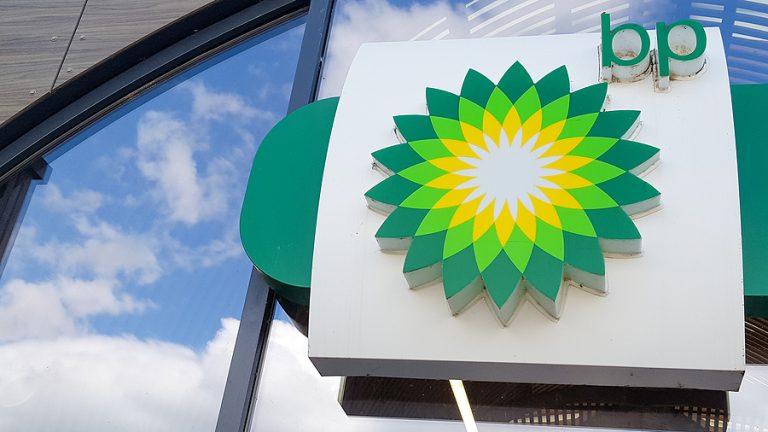 bp has pledged to become net emissions neutral by 2050.
The energy giant, one of the biggest in the world, said in a statement on Wednesday it aimed to reach net zero emissions “by 2050 or sooner” and would push to get the world net neutral over the same time scale.
The company has pledged to lobby for carbon taxes around the world and said it would launch a new team to “help countries, cities and large companies decarbonise”.
“The world’s carbon budget is finite and running out fast – we need a rapid transition to net zero,” chief executive Bernard Looney explained in the statement.
bp said it emitted 415 million tonnes of CO2 equivalents every year – highlighting the scale of the challenge.
Looney said taking the planet carbon neutral meant that “trillions of dollars will need to be invested in replumbing and rewiring the world’s energy system”.
“It will require nothing short of reimagining energy as we know it,” he said. “This will certainly be a challenge, but also a tremendous opportunity. It is clear to me, and to our stakeholders, that for bp to play our part and serve our purpose, we have to change. And we want to change – this is the right thing for the world and for BP.”
Looney’s pledge represented a significant departure from his predecessor Bob Dudley, who had previously called proposals to move to renewable energy by 2050 as “unrealistic” and stressed the continued importance of fossil fuels.