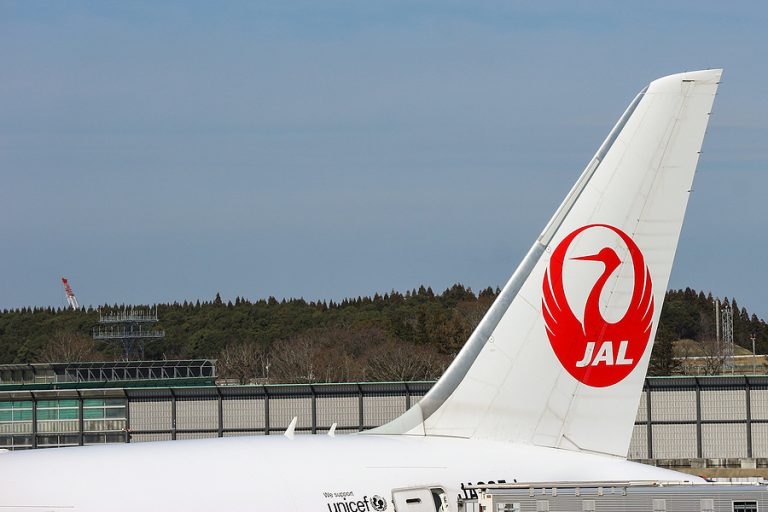 Japan Airlines (JAL) will use biofuels made from general rubbish in about two years’ time as part of its efforts to cut carbon emissions.
The airline plans to refuel its aircraft in San Francisco as they fly routes between the US and Japan.
It will use recycled aviation fuel produced by US company Fulcrum BioEnergy Inc. JAL invested around 900 million yen (€7.3 million) in the startup company two years ago.
The airline, which has occasionally used the newly-developed biofuel in the past, will introduce it on a regular basis from April 2022 at the earliest.
It is aiming to achieve net zero carbon dioxide emissions by 2050 by introducing advanced jets and fuels.
The International Air Transport Association, or IATA, has introduced its action plan to halve CO2 emissions from the aviation industry around the world by 2050.
Neste and All Nippon Airways (ANA), Japan’s largest airline, are also entering a sustainable aviation fuel (SAF) supply agreement.
This partnership will see ANA become the first airline to use SAF on flights departing from Japan and also represents Neste’s first SAF supply to an Asian airline.