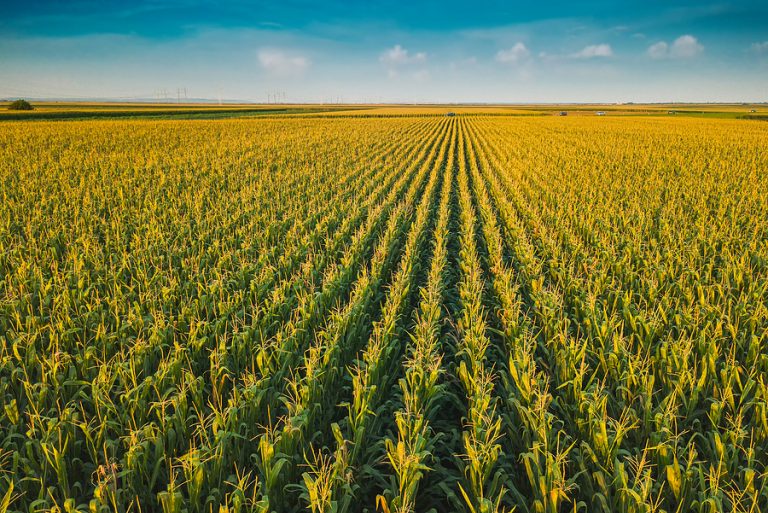 The biofuels industry has been strongly impacted by the COVID-19 pandemic, according to a new report by the International Energy Agency (IEA).
Global transport biofuel production for this year was expected to be 144 billion litres, or 2,480 thousand barrels per day (kb/d) – an 11.6% drop from 2019’s record output.
The IEA said this was the first reduction in annual production in two decades.
While this projection was a slight upward revision from the IEA forecast update in May, it was below the 3% growth anticipated for 2020 in its pre-pandemic forecast.
The greatest year-on-year drops in output were for US and Brazilian ethanol, and European biodiesel.
Lower transport fuel demand resulting from the crisis reduced biofuel consumption in countries where mandate policies required a set percentage of biofuels to be blended with fossil transport fuels.
Overall, global petrol demand was anticipated to contract by 10%, and diesel by 6% in the last 12 months, the report said.
Diesel was less affected, as a substantial share of its consumption was for the transport of goods, which the crisis had impacted less than personal mobility.
A lowering of crude oil prices since the start of the pandemic also made biofuels less competitive with fossil transport fuels.
The average crude oil price was currently estimated at around $40/bbl (€33/bbl), down from $64/bbl (€54/bbl) in 2019.
This has reduced unblended ethanol purchases in Brazil (-17% in the first half of 2020) and delayed increases to biofuel blending rates in the Association of South-east Asian Nations region because this would imply higher costs for governments that subsidise biofuels to ensure their competitiveness with petrol and fossil diesel.
Lower crude oil prices have also caused biofuel prices to fall, but to a lesser extent, which challenged production economics for some plants, the report concluded.