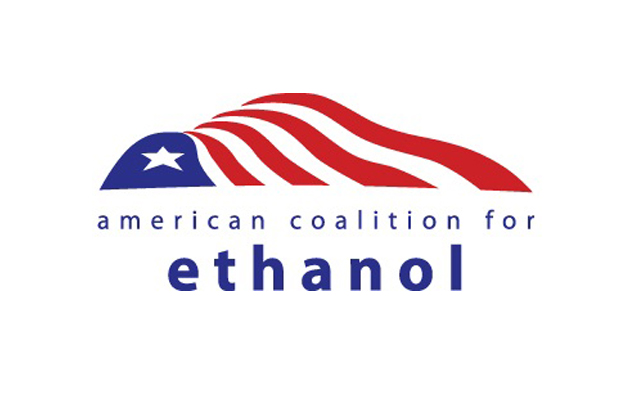 The American Coalition for Ethanol along with six other biofuel and ag groups have filed a new lawsuit seeking restoration of 500 million gallons of lost renewable fuels. ACE CEO Brian Jennings says it all goes back to court action filed in 2016 when the biofuel groups won their case. He says since that time, there’s been no movement by the EPA to adhere to that court decision.

He says that led ACE and the six other groups to file their new lawsuit against the EPA on Monday.

Jennings says their coalition has asked the court to force the EPA to restore those renewable fuel gallons within 6 months.