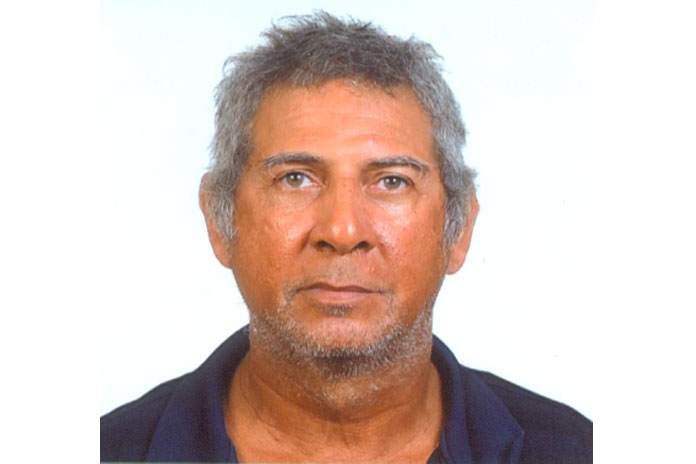 A close member of my country family got swabbed and was found to be COVID-positive, and even though the result of the test took so long to come in that they are now about over it, I had to get swabbed. Oh no, I didn’t want to get anywhere near the new coronavirus, not just yet, but I knew there were weaknesses in my chain of relationships.

My wife wears her mask whenever she is outside, always has her sanitizer, and works hard to keep her home well sanitized, and I am constantly in her dog house because she wants me to bathe immediately when I’ve been out. I told her that her exposure and the exposure of others close to us were far greater than mine, because I keep to my lonesome.
Bah, for personal, family/others and national reasons I wanted to avoid getting anywhere near the new coronavirus. On the personal, I go the extra yard to avoid the flus, because I hate a runny nose and an eechi throat. I won’t say distaste for the condition was the sole reason I never went away to study in the US, but it was a factor. Freddie Hunter, Jr., was the assistant manager at HHL for a few months when I worked there, and he told me a story about his eyes tearing up and his nose running while riding his bike to school in winter. I said to myself, hn, I done hate school already, how the heck will I study with an eechi throat and a runny nose?

On the national scene, so much depends on our getting control of Covid-19. There is a lot of down time associated with the disease; it’s worse than the worst flu because its effects can linger for a long time and it causes many, many more deaths. The world isn’t right for tourism at this time, and the few people who want to travel won’t choose a country with a high rate of Covid, like we have.

This is a tricky disease because so many who catch it don’t know they have it. On top of that, for many of us it is not our culture to go to the hospital when we are sick, so when the authorities decided to take a less rigorous approach to the disease, we lost our advantage.

I don’t think the authorities have done a good job explaining to people that we reduce the effectiveness of the face mask when we talk. Many Belizeans are gregarious, and they aren’t comfortable if their mouths aren’t running off. We value our voice, but during Covid we have to keep it down when we are out in public.

I don’t wear a mask when I’m at home, but I wear a mask every time I go out, and I sanitize my hands frequently and maintain the physical distance, and more. It’s not so easy to avoid the disease, because it’s so widespread in the community now. We must all do our best. Hmm, hoping that swab says nay. Until then I put up.

Feed up those tilapia

In regards to this cattle story, the part where we have trouble shipping our beef to Mexico and Guatemala even though we satisfy all the requirements and have healthy, grass-fed animals, some of us have to understand that countries want us to buy everything from them, but they only want to buy a few things from us. For strategic reasons, and money reasons, we are not an important player, so they don’t mind boxing us out.

In case you haven’t paid attention, a red snapper grown on the shallow coral reefs is light years nicer than a red snapper that is reeled in from the deep, and Valencia orange on sour orange rootstock from the Stann Creek Valley is light years nicer than Valencia orange on sour orange rootstock grown in any other area in Belize, including other parts of the Stann Creek District. A lot of what we are is what we eat, and as the coral reef gives flavor to the fishes that live and feed around it, the acid soils of the Stann Creek Valley up the flavour of our citrus fruits.

I’m thinking these things because I noticed that tilapia is one of the products the Guatemalans agreed to buy from us, and I believe we could make that fish tastier, improve the quality, if we give them a greater variety of feed.

The literature says that the voracious fish will eat a varied diet. The website growseed.org says, “due to their hardiness and flavor, delicious tilapia fish have been a favorite fish to raise since ancient times. In Ancient Egypt, tilapia were revered as a symbol of fertility and the renewal of life…Tilapia, also called St. John’s Fish, are native to Israel, and thrive in the Sea of Galilee.” I had to run that last bit because we have a healthy population of Evangelicals in Belize, and we know they are totally biased toward everything Israel. My gosh, straight from the Sea of Galilee!

Coming back to what they eat, the literature says tilapia thrive on duckweed, which is equal in protein value to the commercial feeds. Other literature says it is good to include some vegetables, like lettuce and peas, in their diet. Other literature says they’ll eat grass cuttings and leaves, and coconut pulp, and they also like fruits. The ones in the pond behind our house like to eat from a guava tree that hangs over the water.

I am told you have to give them a purgative before you harvest, and that’s because fish grown in ponds will dig in the mud. I believe that’s the same story with deep sea red snappers, and that’s why they aren’t as nice as reef snappers. I’m planning on filleting ours, so we have to get them to a pound or so before we start the feast. Oh, I don’t expect any mud taste from fillet, because that cut foregoes the parts that include the stomach.

I’m thinking that we could up the taste of locally produced tilapia even more if we could get the divers to save most of the waste when they prepare conch for the market. Commercial tilapia feed goes for close to a dollar a pound, so the divers could cover their gasoline and food money by bagging and placing their conch waste in their ice box. It would work out better if it could be brined. I bet those greedy tilapia wouldn’t mind a little salt.

Shrimp farming isn’t doing too well right now, but big output or low output, waste from shrimp that isn’t turned to fertilizer can be used to fatten our tilapia. I bet those big-mouth, crazy bohgaz would be in heaven if they got their savage little teeth into conch waste and shrimp heads. And it should definitely up the quality of the meat.