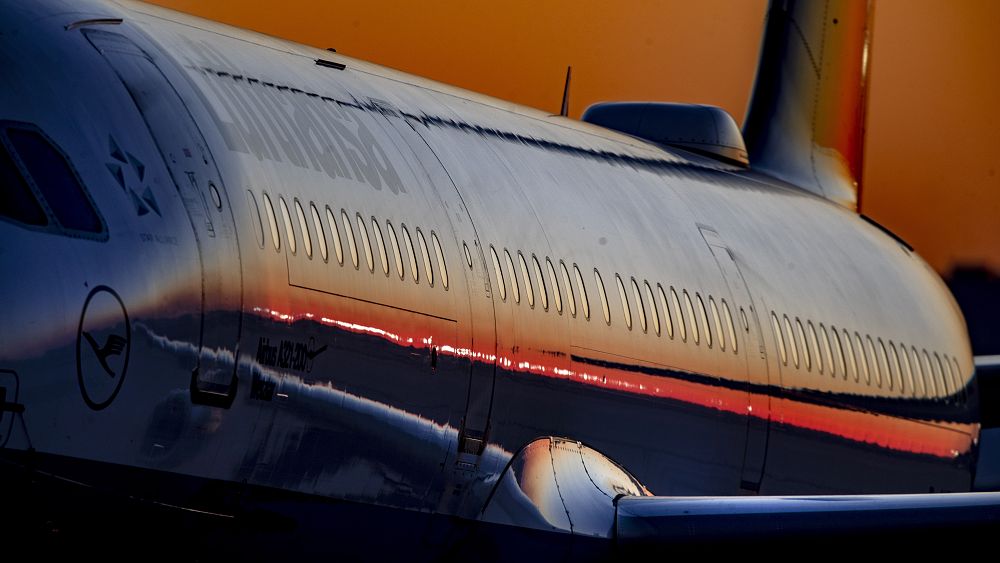 For the first time in commercial aviation history, a CO2-neutral cargo flight is set to take off from an airport.

Lufthansa Cargo’s Boeing 777F will depart from Frankfurt, Germany on Sunday and head to Shanghai, China, with its fuel requirements using only Sustainable Aviation Fuel (SAF).

Peter Gerber, the CEO of Lufthansa Cargo, one of the firms behind the scheme called it a “milestone because it is the first flight of this kind that will have flown 100% CO2 neutral.”

Sustainable Aviation Fuel refers to sustainable, synthetic kerosene. It is produced mainly from biomass, such as sustainable or recyclable vegetable and cooking oils.

In future, non-plant-based renewable fuels will also be available.

By using SAF, the fossil CO2 emissions of a flight with conventional kerosene are completely avoided.

During combustion in the engine, the only CO2 that is released was previously removed from the atmosphere, during plant growth for example.

This means that SAFs’ overall GHG emissions are 65-95% lower than traditional fossil-kerosene fuels, claims a report by Lombard Odier,

The flight, however, only uses a small amount of biofuel, which is added to conventional kerosene as a so-called drop-in fuel.

The joint venture has been organised by cargo transport and logistics firms DB Schenker and Lufthansa Cargo.

The flight claims to be CO2-neutral because the companies say they have offset its emissions by reforestation and by injecting biomass fuels into other flights to a level that matches a return trip to Shanghai.

The organisations have signed a joint declaration of intent to work on a “Zero Carbon Emission 2050 Strategy” in the future.

However, environmental groups say using biomass for plane fuel is not a good use of agricultural resources.

Greenpeace says that to replace half of our fossil fuels with biofuels, a third of the world’s croplands would need to be taken out of other production.

This, it claims, will lead to an unprecedented expansion that will require enormous additional forest areas to be logged resulting in exposure and atmospheric release of vast quantities of carbon.

On top of this, it will have a strong detrimental effect on our biodiversity.

Lombard Odier has said these first-generation biofuels remain expensive — two to five times more costly than conventional jet fuel, so lack the sustainability that would make them a true game-changer.