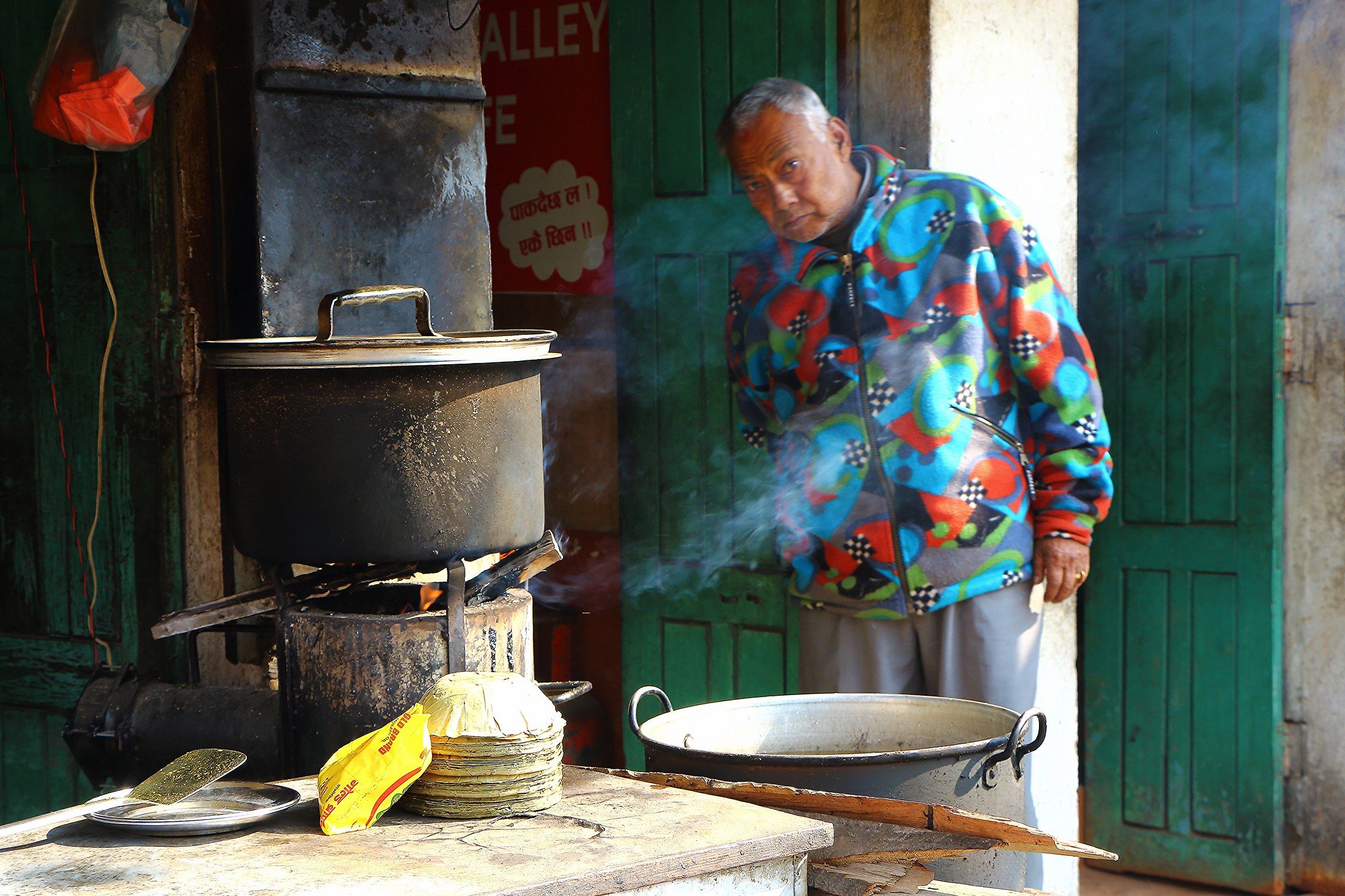 SEATTLE, Washington — Chronic Obstructive Pulmonary Disease (COPD) is a lung disease, which includes chronic bronchitis and emphysema. COPD leads to difficulty in breathing through blocking airflow. Common causes of the disease include smoking or exposure to long-term air pollution. About 65 million people have moderate or severe COPD. The disease is prevalent among low- and middle-income countries, in which 90% of COPD-related deaths occur. In 2015, about 3.2 million people worldwide died from the disease. As of 2017, COPD in Nepal was one of the five leading causes of death, making up 9.8% of total deaths.

The Impact on Nepal

Cigarette smoking, biomass fuels and air pollutants commonly cause COPD in Nepal. Treating COPD financially burdens not only individuals but healthcare systems as well. Although the disease is more prevalent among men in Nepal, more women lose their lives to COPD.

About two-thirds of households use firewood for cooking, which leads to indoor air pollutants since the homes are typically not well-ventilated. Also, 98% of households in rural areas use biomass fuel. While 6% of women smoke tobacco, Nepalese women tend to contract COPD due to exposure to pollutants from long periods of time cooking or performing household chores. Gender inequity in the healthcare system negatively impacts women with COPD since their health concerns are more likely to be ignored. Women are also more likely to delay seeking help until reaching the later stages of the disease.

Because of the debilitating nature of COPD, those affected are restricted in terms of activities and are often unable to work. This can lead to a lower quality of life among patients, who are three times more likely to have anxiety and depression than the general population, according to a study conducted in Nepal. The researchers involved in the study also discovered a higher prevalence of anxiety and depression among females with COPD than males.

Response to COPD in Nepal

COPD prevention can occur through a decrease in smoking and a decrease in the use of biomass fuels in households. Early detection is another method of combating COPD, which allows patients to receive treatment before reaching the later stages of the disease. In 2016, a group of researchers designed a study in Bayalpata Hospital in rural Nepal with the goal of improving the quality of COPD management.

The researchers acknowledged the struggle of accessing treatment in areas with limited resources, where patients may be unable to afford care. Therefore, they implemented quality improvement by modeling the use of an electronic health record system, which would help with COPD diagnosis. The results of the study proved that quality improvement in care at individual hospitals can positively affect the healthcare system in Nepal as a whole.

Access to treatment and information are essential to combating COPD in Nepal since the disease disproportionately affects low- and middle-income countries. Improving the air quality of the country and decreasing smoking will also aid in reducing the negative impact of COPD on Nepal.