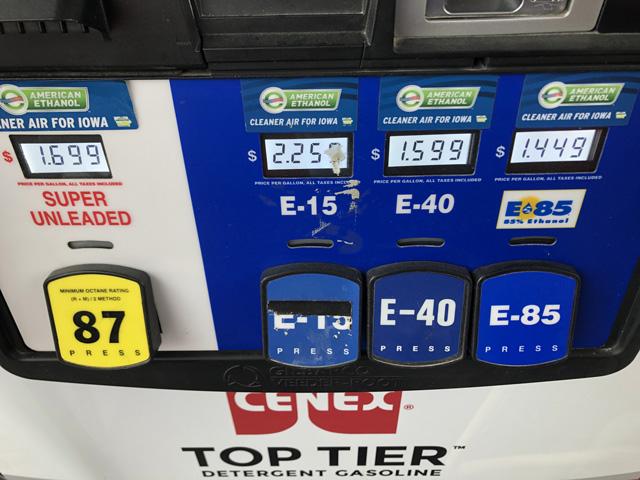 “Like in past years, though, EPA did not publicly disclose its decision document. The document came to light only when EPA attached it to a brief that it filed in another lawsuit in the 10th Circuit (appeals court in Denver). The 2018 SRE Decision does not mention any refineries by name or provide analysis of any individual petition.”

In its decision at the time, the EPA announced categorically granted full exemptions for the 2018 petitions.

In a press statement issued on Tuesday, the groups said the EPA did not provide its own refinery-by-refinery analysis of the exemption requests. In addition, the groups argue the agency lacked authority to extend small-refinery exemptions that had lapsed.

“Among all of EPA’s indefensible actions surrounding small refinery exemptions in recent years, the agency’s two-page decision to grant 31 waivers from 2018 RFS compliance really takes the cake,” the groups said in a press statement.

“Enough is enough. The EPA had absolutely no legal basis for continuing to destroy demand for renewable fuels, which is contrary to the intent of Congress for the RFS program. When it adopted the RFS in 2005, Congress clearly intended for small refinery exemptions to be temporary in nature. Yet, 15 years later, some refiners — most of whom have readily complied with RFS obligations in the past — are trying to claim they need more time to prepare for compliance with RFS requirements. If these exemptions were meant to be a ‘bridge to compliance,’ as concluded by the courts, it should be obvious that we all crossed that bridge many years ago.”

In previous years, EPA would respond separately to each small- refinery exemption petition with several pages of analysis on the individual refinery’s unique circumstances.

“However, for the 2018 exemptions, EPA announced its decisions on more than three dozen refinery petitions in a single, two-page memorandum issued by Acting Assistant Administrator Anne Idsal,” the groups said in a news release.

“That brevity alone reflects EPA’s reflexive reaction to exempt oil interests from compliance whenever they asked without justification.”