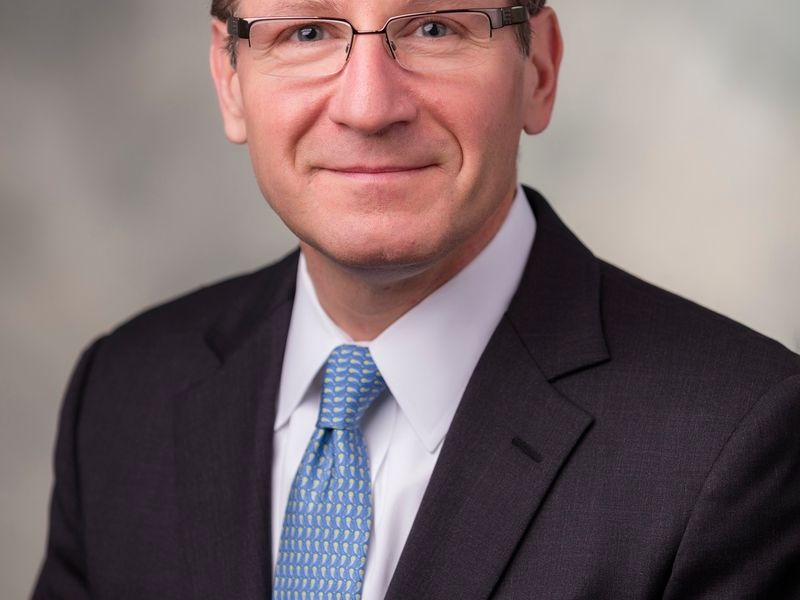 The Timken Co. (NYSE: TKR) is feeding a big trough of capital to what has become its most productive golden goose: renewables.

The North Canton-based manufacturer of bearings and related components and assemblies announced Tuesday, Dec. 8, that it’s making more than $75 million in capital investments to increase its renewable energy capabilities, especially in China.

“Year to date, it’s running at 12% of company revenue, and if that holds at that for the whole year it will be about $400 million of company revenue,” Fracassa said. “We’ve only been in renewables for about 10 years, so that’s phenomenal growth.”

While other business sectors have slumped slightly this year due to the COVID-19 pandemic, Fracassa said wind and solar energy have held up and continued to grow.

Timken is investing heavily in the energy sector because it thinks that growth will continue.

“With the cost of renewables continuing to come down, we see very solid growth across both these markets for many years,” Fracassa said.

The $75 million Timken is investing in the energy sector through early 2022 represents a sizable portion of its total planned capital investments.

“It will be a good chunk of it. We would typically invest 3.5% to 4% of revenue in capital investments every year … so we would be doing $125 million this year … and next year about $150 million” in total capital investments, Fracassa said. “This will be the single largest collection of projects we’ll be working on in 2021 and 2022,” he added.

Timken has been a player in wind a bit longer than solar, and its toughened gears and other components have been used in that energy industry for about a decade.

The company’s entrance into the solar energy market was facilitated by its acquisition of Cone Drive. That Traverse City, Mich., company made components used in positioning systems that ensure solar panels are pointed directly at the sun, or that the mirrors at concentrated solar power facilities are precisely aimed at solar collectors. Timken bought Cone Drive, which then had sales of just more than $100 million, in 2018 for an undisclosed sum.

Last year, renewables made up about 7% of Timken’s revenues, but this year they are tracking to make up about 12% of revenues, Fracassa said.

Timken’s revenue mix in renewable energy is about 70/30, Fracassa said, with about 70% of the company’s renewable revenues coming from wind and the rest from solar.

The company’s wind business has grown a little quicker than solar this year, which Fracassa attributed to general growth in the wind-energy industry and to Timken continuing to gain market share. But he said both wind and solar are “growing strongly, and growing in the double digits.”

Timken’s investments in renewables will be worldwide. Some of the fastest-growing markets for renewables are emerging markets as well as China, which has mandated the use of more renewable energy and is moving quickly to adopt it, Fracassa said.

In announcing the investments, Timken said the $75 million will be used to expand its wind-energy manufacturing facility in Xiangtan, China, to scale up wind-energy production sites in Wuxi, China, and Romania, and to consolidate multiple sites into a larger campus serving the solar market in Jiangyin, China.

Timken, and indeed much of the world, have been watching renewables and waiting for them to take off for years. This was the year Timken saw that happen in a big way, CEO Richard Kyle said in announcing the investments.

“This has been a breakout year for us in renewable energy markets,” he said. “Through both innovation and acquisitions over the last several years, we’ve become a leading supplier and technology partner in wind and solar energy and it’s resulting in record sales and a robust pipeline of opportunities. This latest round of investments represents our confidence in the future growth of our wind and solar business as the world continues to transition to renewable energy sources.”

Oil and gas, by comparison, make up only about 4% of Timken’s revenues today, Fracassa said.