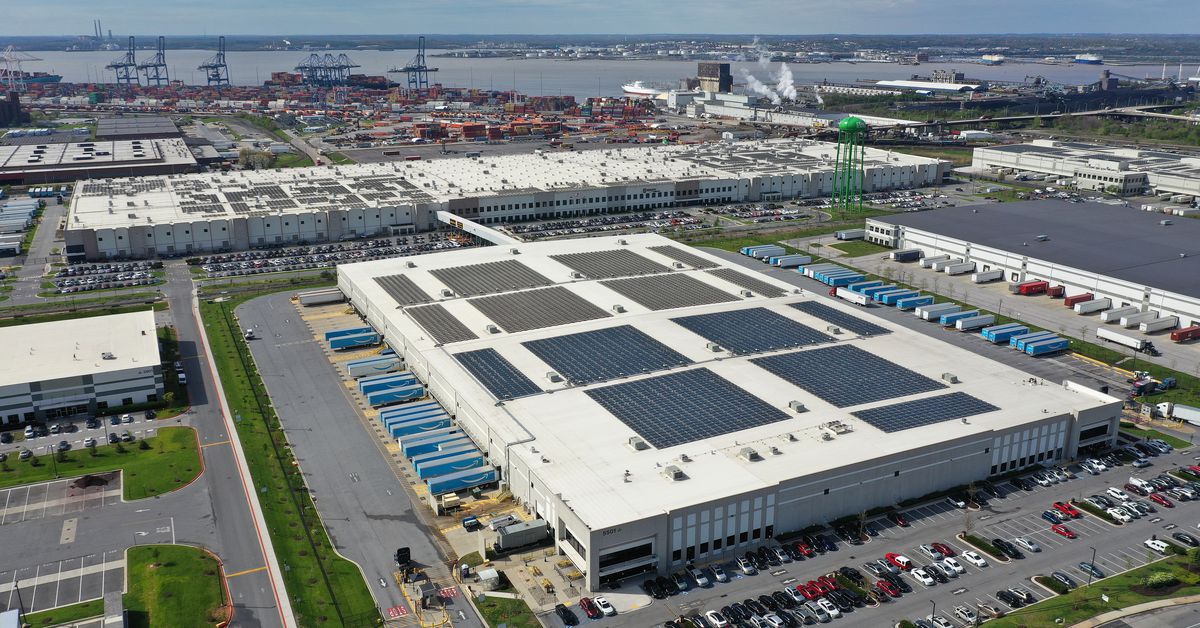 Amazon now claims that it is the largest corporate purchaser of renewable energy in the world. The company’s investment in wind and solar projects grew to 6.5 GW, enough to power 1.7 million homes in the US for a year. That surpasses Google, which previously said it held the title as the biggest corporate buyer with 5.5 GW of renewable energy projects under contract.

The move is part of Amazon’s commitment to limit the damage it does to the planet. Last year, it pledged to reach net-zero carbon dioxide emissions by 2040, meaning it will take measures to reduce its planet-heating pollution as much as possible and then cancel out the rest with carbon offsets. It also said its physical infrastructure would run completely on renewables by 2030, a goal that CEO Jeff Bezos said the company is now on track to meet five years early.

The online retail behemoth announced 26 new solar and wind projects in Australia, France, Germany, Italy, South Africa, Sweden, the UK, and the US. That brings its total to 127 renewable energy projects around the world.

“I couldn’t be more proud of all the teams across Amazon that continue to work hard, smart, and fast to get these projects up and running,” Bezos said in a statement today. Bezos has pledged $10 billion of his own money to fund action on climate change, while Amazon started a $2 billion climate pledge fund.

The company’s carbon footprint has continued to rise

Despite the big claims Amazon is making about its sustainability goals, the company’s carbon footprint has continued to rise. Its greenhouse gas emissions grew by 15 percent in 2019 as sales increased. With more people shopping online this year, Amazon’s profit has skyrocketed during the pandemic — a telltale sign that Amazon’s pollution could keep growing, too.