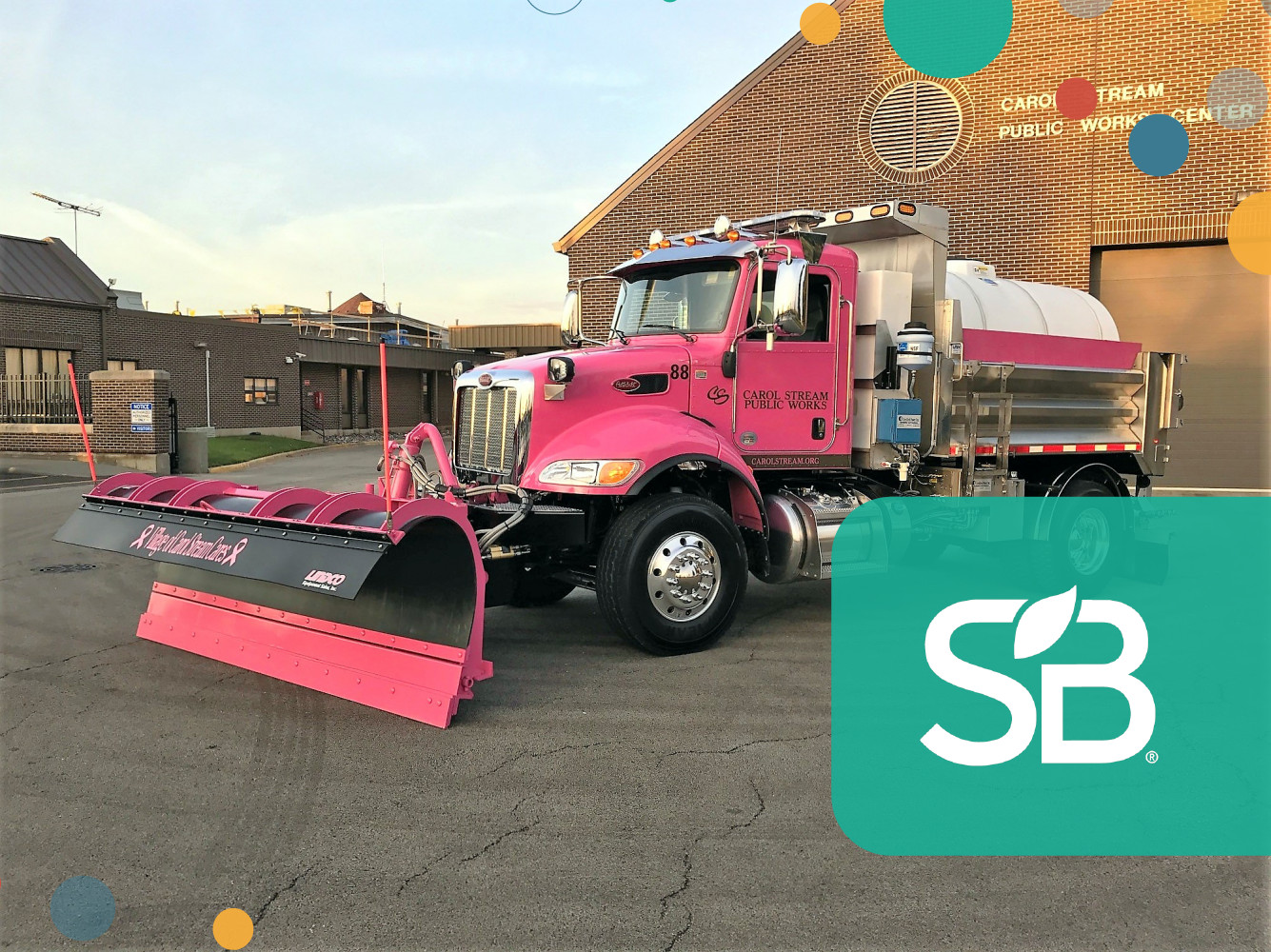 Biodiesel blends of 20%, also known as B20, are growing in popularity. Here are stories of three suburban Chicago communities that have committed to B20, and the many benefits they’ve received.

Illinois communities have been on the leading edge of biodiesel use for about 15
years. They were initially motivated by a state directive in 2006 to increase
consumption of the renewable fuel to help create a healthier environment,
support Illinois farmers, and reduce dependence on foreign oil.

Since then, communities have realized other benefits of biodiesel, such as
improved engine performance in their diesel-powered vehicles and lower
maintenance costs. The state mandate originally called for 2 percent blends of
biodiesel-diesel fuel, but several local governments have started using higher
blends to reduce tailpipe emissions and particulate matter.

Biodiesel blends of 20 percent, also known as B20, are growing in
popularity. The B20 Club, a
partnership of the American Lung
Association
and the Illinois Soybean Association checkoff
program, recognizes fleets that have successfully
diversified their fuel supply and are committed to educating other communities
about biodiesel.

Since 2014, B20 members have consumed 27 million gallons of biodiesel. The
reduction in carbon dioxide emissions is the equivalent of planting 2 million
trees, said Bailey Arnold, senior manager of Clean Air Initiatives at
the American Lung Association.

“For organizations interested in reducing their carbon footprint, biodiesel is
low-hanging fruit that can be safely integrated into transportation operations
right here, right now,” Arnold said.

Here are three stories of suburban Chicago communities that have committed to
biodiesel:

The Village of Carol Stream, a western Chicago suburb, recently transitioned
its municipal fleet to B20 from standard ultra-low-sulfur diesel. The switch to
B20 demonstrates the community’s dedication to environmental and sustainability
efforts.

Using B20 will prevent the release of nearly 25 tons of CO2 annually into the
environment, among other operational benefits like improved engine performance
and lower maintenance costs.

The village’s fleet of vehicles includes light- and heavy-duty trucks, backhoes,
loaders and utility task vehicles (UTVs) — all of which emit less CO2 into the
atmosphere when fueled with B20. And the switch to B20 required no engine
modifications.

“Since we switched to B20, all our vehicles and generators are running smoothly,
and we haven’t noticed a difference in performance. What has changed are reduced
emissions into the environment, along with a healthier workplace for our
employees and cleaner air for our community,” says Phil Modaff, Village of
Carol Stream public works director.

“Our city was concerned with overall sustainability and looking for a green
program. B20 was the best solution,” says Chanel Caron, Fleet Manager for
the City of Elmhurst, another suburb west of Chicago. “Using B20 in our
fleet vehicles has been a simple and seamless way to improve the air in our
community. It’s a carbon-reduction solution that any sized fleet can benefit
from.”

Before joining Elmhurst, Caron had years of B20 experience at Commonwealth
Edison — Illinois’ largest electric utility. Caron brought his biodiesel
learnings to Elmhurst’s diesel fleet, including the importance of starting with
a clean fuel storage tank before switching to B20 to eliminate any potential
fuel problems resulting from contaminated tanks.

“When you start a biodiesel program, you need to inspect your tanks and look for
the presence of water, bacteria and sediment,” he explains. “If you find
contamination, you need to have the tank professionally cleaned before adding
B20. This important step will help prevent issues with the new fuel.”

Just outside the Chicago city limits, the Village of Oak Park runs its fleet
on B20 as part of its commitment to clean air and environmental stewardship.

“Oak Park has always been at the forefront as a green community. We place a high
priority on environmental stewardship,” said Ken Crowley, superintendent of
fleet services for the Village of Oak Park. “We do everything we can to keep the
air we breathe as clean as we can, and biodiesel is a very simple way of doing
that.”

Oak Park uses B20 year-round in all municipal vehicles that run on diesel, from
fire engines and ambulances to snowplows and street sweepers.

“B20 helps reduce our emissions by reducing the particulate matter put out by
our engines. Our carbon footprint is also lower because our CO2 emissions are
decreased,” Crowley said. “I would encourage anybody who uses diesel to switch
over to B20. It’s a drop-in alternative that helps all of us have a cleaner
environment.”

Sponsored Content
/ This article is sponsored by
Illinois Soybean Association.

This article, produced in cooperation with the Sustainable Brands editorial team, has been paid for by one of our sponsors.