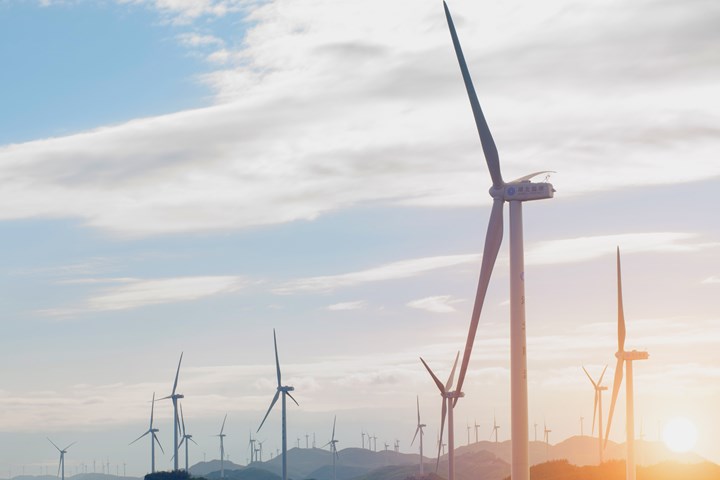 The report, which is ninth in a series of studies on electricity generating costs to inform policymakers and other decisionmakers, is based on expected 2025 plant-level costs reported by 243 plants in 24 countries, ranging in energy source from coal and natural gas to solar and wind to nuclear energy.

The report acknowledges that costs vary by country and within countries, and that variable electricity generated by solar and wind power, and policy regulations related to carbon emissions and climate change, all will have effects on electricity generation costs.

Still, through its survey responses, the reporting agencies found that, in most of the represented countries, LCOE for renewable or nuclear energy plants is expected to be lower than that of coal- or gas-powered plants. In the United States, for example (which contributed the highest number of participant plants from one country, at 64), onshore wind and solar power are expected to be, at an assumed emissions cost of $30 per ton of CO2, the least expensive to operate, followed by natural gas, offshore wind, nuclear and coal. In China and India, utility-scale solar power is reported as the least-cost option, followed by onshore wind and solar.

Notably, the report says that onshore wind is expected to have, on average, the lowest levelized costs of electricity in 2025. Nuclear energy is predicted to continue growing as well, and, the report says, will be key to meeting global decarbonization objectives cost-effectively. Offshore wind costs, too, are decreasing, though are not quite at the level of onshore wind yet

In addition to electricity generation, the role of transportation as a factor in global energy consumption and carbon emissions is also discussed. The report cites several studies on the costs of electric vehicles (EV) versus internal combustion engine (ICE) vehicles, concluding that currently, “the overall economic cost of electric vehicles appears clearly greater than that of ICE vehicles, due to the cost of the batteries and of charging infrastructures.” The costs of EVs and ICE vehicles are predicted to converge by 2030-2035, the report says, driven by an expected drop in battery costs (read about hybrid electrical vehicle (HEV) growth and forecasts in “Hybrid electric vehicle market report indicates steady, upward growth”).

Further, the report, a first in this year’s edition, examines the role of levelized costs of storage for various energy types, reporting that as renewable energy such as wind power grows, flexibility options including storage is “becoming more important.” In particular, the report acknowledgesthe growing role of the hydrogen energy sector (read more about how the emerging hydrogen economy is driving development in the composites industry in “Carbon fiber in pressure vessels for hydrogen”).

Read or download the full edition of the IEA and NEA’s “Projected Costs of Generating Electricity” report on the NEA’s webpage.