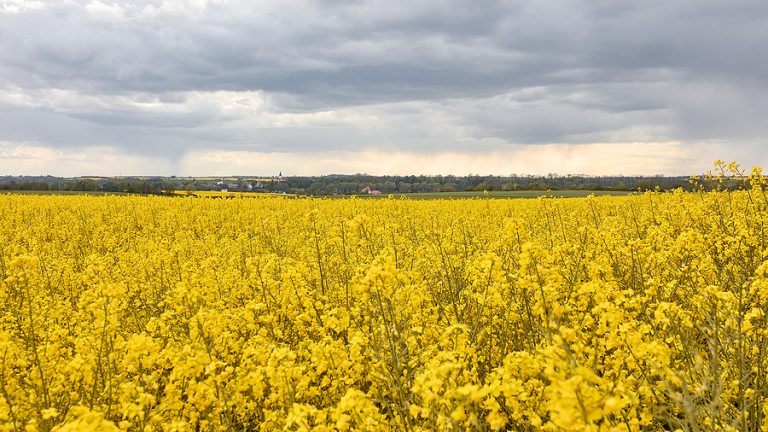 Canada published its nationwide Clean Fuel Standard draft regulation in a bid to achieve more than 20 million tons of annual reductions in greenhouse gas emissions by 2030.
The Canadian Clean Fuel Standard regulatory scenario has modelled compliance to include an average 15% ethanol in petrol by 2030.
This is part of the country’s new initiative to reduce the lifecycle carbon intensity of fuels and energy used in the country.
Growth Energy CEO Emily Skor welcomed Canada’s Clean Fuel Standard that has continued to push the benefits of biofuels in North America.
She said: “Canada continues to be a trailblazer in addressing climate change and cutting greenhouse gases through biofuels.
“The Clean Fuel Standard drives progress towards better air quality and sustainable choices that support rural communities by setting the achievable goals of reducing more than 20 million tons of greenhouse gas emissions annually, which in turn will incentivise viable and cost effective solutions such as 15 percent ethanol in all gasoline by 2030. I look forward to continue working with our northern neighbours as we position biofuels at the forefront of climate change.”
Earlier this month, Growth Energy and Advanced Biofuels Canada co-hosted two webinars with retail partner, Casey’s, for Canadian federal, provincial, and fuel and automotive association officials to present the benefits and potential of E15 as Canada looks to higher blends as part of its fuel regulations.
The Growth Energy team discussed the competitiveness of a 15% ethanol blend (Unleaded 88, E15) and aspects of equipment compatibility, retail setup, and other consumer and technical benefits.
Canada is currently the US’s number one foreign customer for US producers and a strong partner in promoting biofuels as a means to reduce greenhouse gases.