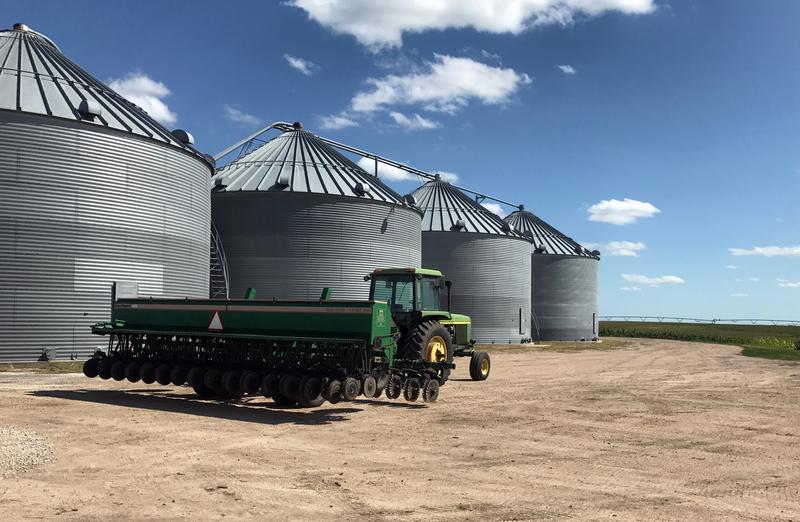 The discussions with biofuel trade groups as well as POET, a top company in the cellulosic bio-ethanol space, come as the industry positions itself as part of Biden’s fight against climate change. Michael Regan, tapped to head the U.S. Environmental Protection Agency, has also reached out to agricultural and biofuel trade groups, according to two other sources.

The conversations also focused on increasing access to fuels with higher blends of ethanol.

The biofuels industry had a contentious relationship with the Trump Administration. Its handling of the U.S. Renewable Fuel Standard (RFS) fueled anger among farm groups who saw the current White House as giving concessions to larger refiners.

Under the RFS, refiners must blend billions of gallons of biofuels into the nation’s fuel mix, or buy credits from those that do. If refiners can prove the requirements will cause financial harm, they can apply for exemptions to the rules.

The Trump administration about quadrupled the number of exemptions it gave out, stoking anger from biofuel groups that claim the waivers hurt ethanol demand. The oil industry disputes that and says the waivers help keep small refiners afloat.

The biofuel groups spoke with the Biden transition team about compliance with the RFS, the sources said.

The Biden team did not respond to a request for comment.

The biofuel industry has placed themselves in the climate discussion, as higher ethanol content in gasoline can reduce carbon emissions. Biden has pledged to invest in developing next-generation fuels and in research to develop cellulosic biofuels.