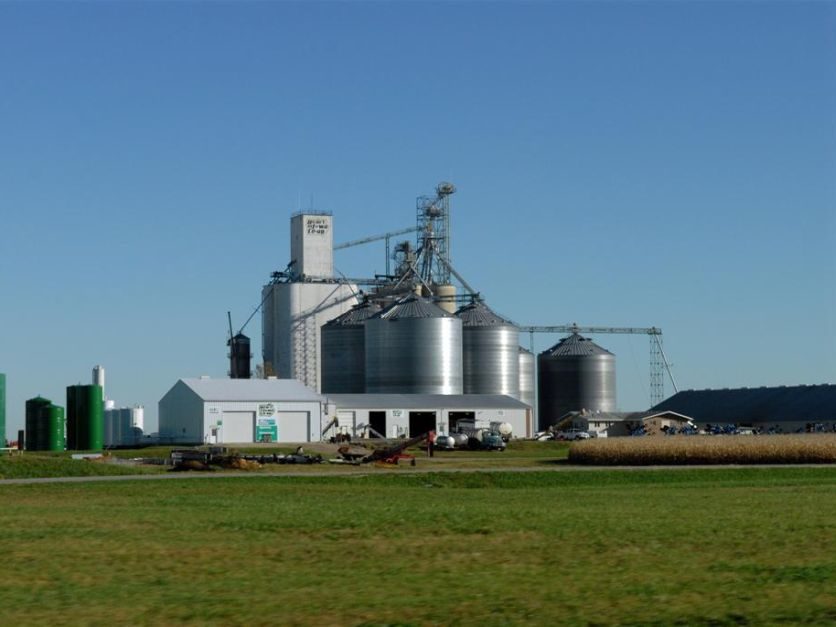 Ethanol industry advocates will be urging Secretary of Agriculture Sonny Perdue, or his likely successor, Tom Vilsack, to provide direct assistance to biofuel producers hurt by the COVID-19 pandemic, even though a new aid package wouldn’t require the payments to be made.

Th bill includes funding that may be used to pay biofuel processors for 2020 losses. The House and Senate passed the bill Monday, but President Donald Trump is now suggesting he may veto the bill, if the $600 direct checks to Americans are not increased to $2,000. The bill passed both the House and Senate by overwhelming margins, so Congress could easily override a veto unless a large number of lawmakers reversed their support for the measure.

For months, Perdue has taken a firm position he did not have the authority to issue payments to biofuel producers for COVID losses, but Renewable Fuels Association President and CEO Geoff Cooper told Agri-Pulse the new text should clear up how funds are spent.

“Again, it does appear to be discretionary in the case of biofuels, but we believe that anybody that would sit down and do an objective analysis on where this resource is most needed would come to the conclusion that biofuel producers have been very hard hit by COVID,” Cooper said.

Cooper is not concerned about the language being discretionary and said the USDA has always had the authority to pay biofuel producers.

“We do think that the incoming secretary, Mr. Vilsack should he be confirmed, would take a more inclusive and expansive approach and look at sectors that haven’t already received assistance,” Cooper said.

Vilsack served as governor of Iowa from 1999 to 2007. Iowa is the largest ethanol producing state. It has 34 biorefineries with a total production capacity of 4.45 billion gallons a year, according to the Iowa Renewable Fuels Association.

“We certainly hope once this bill is signed into law that the secretary moves quickly, does the right thing, and provides relief for our industry,” Skor told Agri-Pulse.

Skor said half of the industry was offline around April and there are still plants that are closed. She also said the industry continues to deal with fewer Americans being on the roads since the pandemic hit.

American Coalition for Ethanol CEO Brian Jennings said ethanol producers have acted as an economic bridge for U.S. farmers when they purchased corn before the extent of the pandemic was known.

“Ethanol plants have also played a crucial role in fighting COVID-19 by producing a higher grade of alcohol for hand sanitizer and disinfectants, as well as capturing the carbon dioxide needed to make the dry ice which has recently helped distribute vaccines to combat the coronavirus,” Jennings said.

USDA last week announced a second round of grants through the Higher Blends Infrastructure Incentive Program.

Some $22 million is being made available for fueling stations, convenience stores, and fleet facilities to add higher ethanol blends like E15 and E85, according to RFA. Signup for the HBIIP program began Tuesday and runs through January 19.