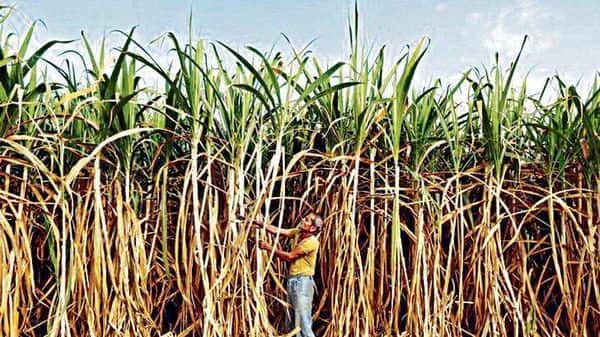 The Cabinet Committee on Economic Affairs (CCEA) on Wednesday approved a modified scheme for extending interest subvention for those setting up grain-based along with molasses-based ethanol distilleries.

The total outlay of the scheme is ₹8,460 crore for increasing India’s ethanol production capacity, with the scheme extended to those setting up distilleries using grain, molasses, dual feed, sugar beet, sweet sorghum, and cereals as a feedstock.

“The government would bear interest subvention for five years, including a one-year moratorium against the loan availed by project proponents from banks at 6% per annum or 50% of the rate of interest charged by banks whichever is lower,” the government said.

The government has been trying to connect with the politically-sensitive constituency of farmers through various policy measures. As part of the initiative, it has been pushing for ethanol production after surplus sugar production depressed sugar prices, which consequently increased the dues of sugarcane farmers.

“In the normal sugar season (October-September) about 320 lakh metric tonnes (LMT) of sugar is produced, against a domestic consumption of about 260 LMT. This surplus sugar of 60 LMT in the normal sugar season put pressure on domestic ex-mill prices of sugar. The excess stock of 60 LMT, which remains unsold, also blocks the funds of sugar mills to the tune of about ₹19,000 crore, thus affecting the liquidity positions of sugar mills and resulting in accumulation of cane price arrears of farmers,” it said.

The government’s move will help bear the interest of loans taken for setting up ethanol distillation capacity for a period of five years and will also help double the income of farmers, petroleum and natural gas minister Dharmendra Pradhan said after the CCEA meeting.

“Interest subvention would be available to only those distilleries that supply at least 75% of ethanol produced from the added distillation capacity to oil marketing companies (OMCs) for blending with petrol,” the government said.

Pradhan said that the expanded interest subvention scheme will fuel investment of about ₹40,120 crore in the ethanol value chain, encouraging “urja-kheti, which will augment farmer’s income, transform our ‘annadatas’ into ‘urjadatas’ and contribute to the overall vision of Aatmanirbhar Bharat.”

India has an ethanol production capacity of 684 crore litre. For the targeted 20% blending of ethanol in petrol by 2030, the country will need a 1,000 crore litre capacity.

* Thank you for subscribing to our newsletter.