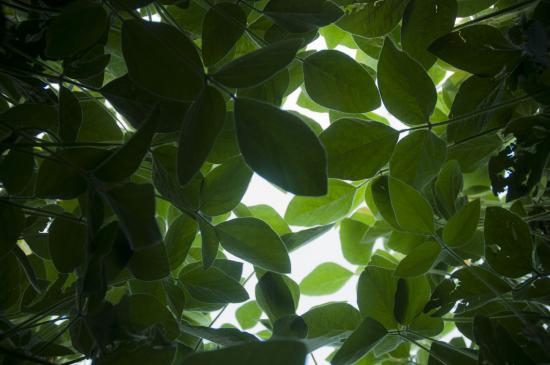 Beans are well into the teens in overnight trading on the last day of the year as investors shift their attention to dry South American weather.

Dry weather will spread again next week, a trend that’s expected to last through the six- to 10-day period, the forecaster said.

In Brazil, rains are improving conditions in southern areas, while moisture continues to decline in the north, though some improvements are expected, Keeney said.

Grain trading will be closed on the Chicago Board of Trade tomorrow in observance of New Year’s Day before resuming on Sunday evening.

2. Ethanol Production Drops to Lowest in More Than Two Months

Ethanol output plunged week-to-week to the lowest level in more than two months while stockpiles continued to increase, according to the Energy Information Administration.

That’s the lowest level since the seven days that ended on Oct. 16.

In the Midwest, by far the biggest producing region, output averaged 891,000 barrels a day. That’s down from 929,000 barrels a day, on average, the previous week and also the lowest since mid-October, the agency said.

Gulf Coast production dropped to an average of 13,000 barrels a day last week, down from 17,000 barrels the previous week.

Stockpiles of ethanol in the seven days that ended on Christmas Day totaled 23.504 million metric tons, the government said.

That’s up from the 23.169 million metric tons in storage a week earlier and the highest amount since the seven days that ended on May 15, the agency said in its report.

Winter weather warnings and advisories have been issued from southwestern Texas northeast into Iowa and southern Michigan, according to National Weather Service maps.

In West Texas, up to 7 inches of snow is likely in some areas with as much as 10 inches possible in some spots, the NWS said in a report this morning.

In northern Oklahoma, a wintry mix is expected with snowfall from 3 to 6 inches and ice accumulations of two-tenths of an inch, the agency said.

Winds are forecast to gust up to 35 mph. The winter weather warning for the area starts at about 6 p.m. tonight and lasts until noon on Friday.

In north-central Missouri, an inch of snow and up to .25 inch of ice are expected along with winds gusting up to 30 mph, the NWS said. The winter warning there begins at midnight and lasts through tomorrow afternoon.

In southern Michigan and northern Indiana, meanwhile, mixed precipitation is expected with about an inch of snow and .10 inch of ice forecast starting tomorrow morning and lasting throughout the day, the NWS said.