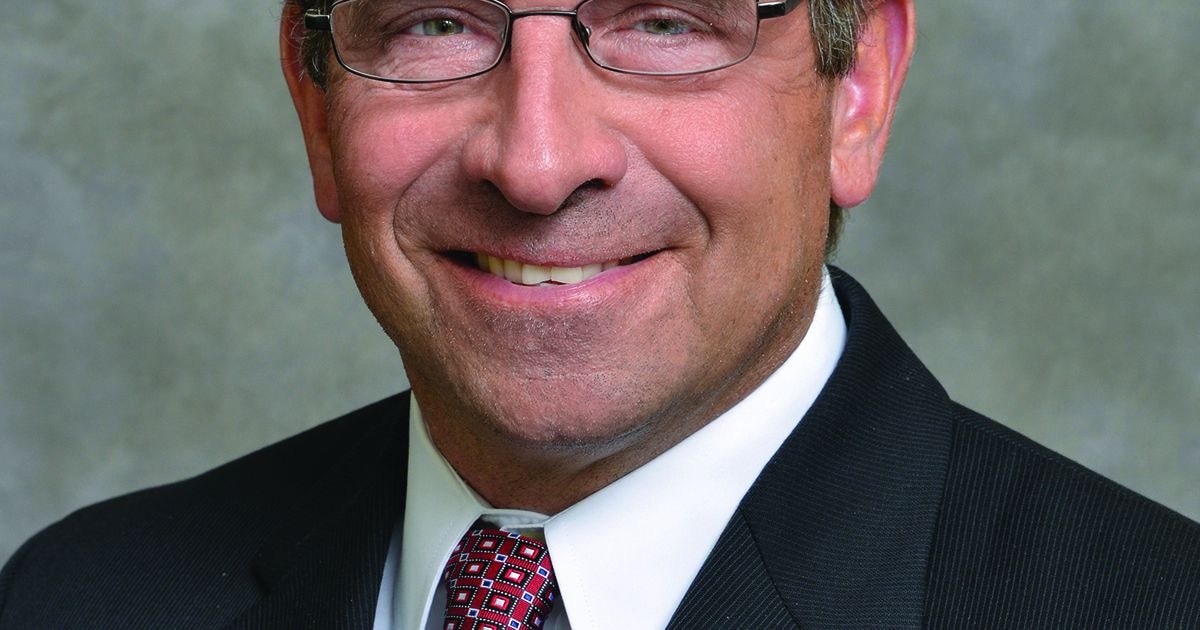 WASHINGTON — Brazil reinstated a 20% tariff on U.S. ethanol imports after negotiations with the United States broke down.

Under the previous agreement, Brazil exempted up to 198 million gallons a year of imported ethanol from tariffs.

Since May, U.S. exports to Brazil have fallen to less than 4 million gallons. Over the same time period, Brazil has exported nearly 96 million gallons of fuel ethanol to the United States.

Corn and biofuel organizations lined up to express their concerns over the new tariffs.

“ICGA will urge the incoming administration to respond to Brazil’s action and ensure that U.S. ethanol is allowed the same access to the Brazilian market that Brazilian ethanol has in the U.S.”

“Even with a significant fuel market in Chicago, ethanol producers are projected to ship nearly 1 billion gallons of fuel ethanol in 2020 out of our state. This tariff works to destroy the opportunity for additional international sales, which will have impacts on Illinois farmers and rural communities that are supported by a vibrant ethanol industry. Brazil’s decision to impose a 20% tariff on all U.S. ethanol imports must not stand,” said Eric Mosbey, Illinois Renewable Fuels Association president from Lincoln Land AgriEnergy in Palestine, Illinois.

Emily Skor, CEO of Growth Energy; Ryan LeGrand, president and CEO of U.S. Grains Council; Geoff Cooper, president and CEO of Renewable Fuels Association; and Jon Doggett, CEO of National Corn Growers Association issued the following joint statement: “Brazil’s decision to impose a 20% tariff on all U.S. ethanol imports is devastating for the U.S. ethanol industry, the future of cooperation and coordination between our nations. Not only does this decision risk destroying the great progress our two nations have made as global leaders in ethanol production, it marks a dramatic turn in our bilateral trade relationship.

“We urge the incoming Biden administration to respond with strength, leveraging various U.S. government tools and authorities to make it clear that protectionist barriers are unacceptable. However, it seems clear from this decision that Brazil is more focused on keeping U.S. ethanol out of Brazil than true two-way trade.

“Through repeated dialogue with local industry and government, the U.S. ethanol industry actively sought to illustrate the negative impacts of increased tariffs on Brazilian consumers and the Brazilian government’s own decarbonization goals. However, it seems Brazil is more focused on taxing imports to protect their national industry than reducing carbon emissions and developing a global industry.”