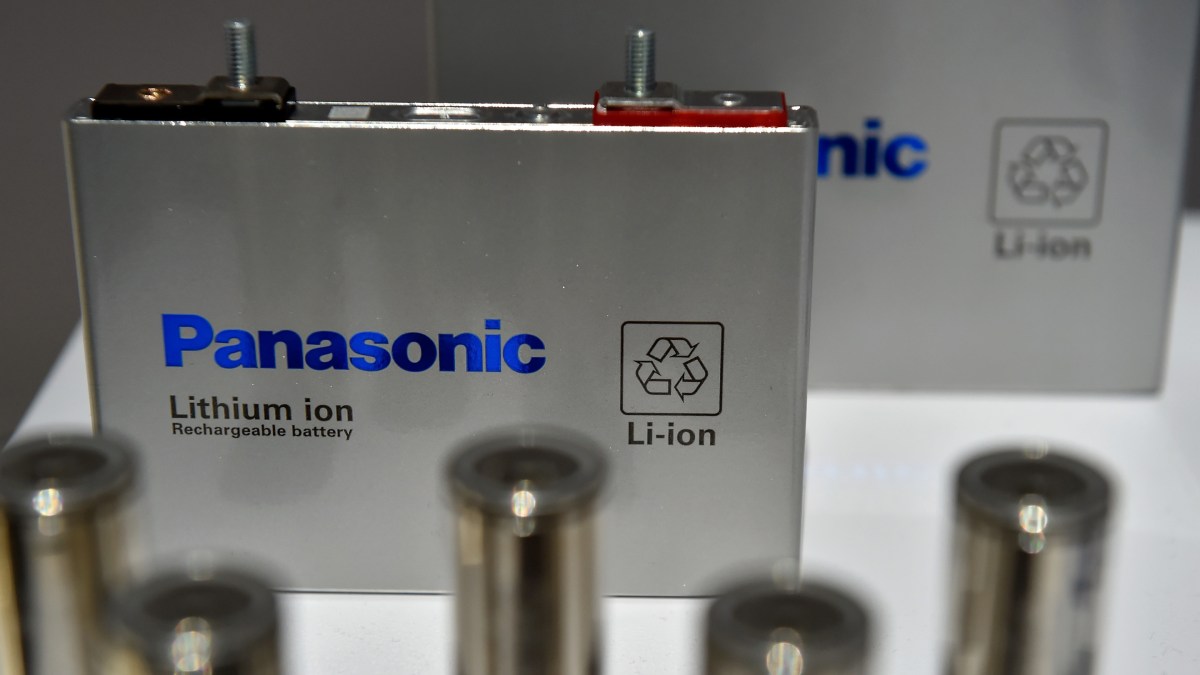 Venture outside of Las Vegas and Reno and into the high desert, and you’ll see a whole lot of wide, open space. It’s mostly full of sagebrush and desert grasses. But, in the Silver Peak Range of central Nevada, something else is buried underneath the ancient volcanic rock: lithium.

The metallic element has been used for decades in everything from antidepressant medications to ceramics. Now it’s being harvested in massive quantities, primarily for electric vehicles.

Lithium-ion batteries are helping to pave the way toward a renewable energy future. The technology powers our laptops, smartphones and electric vehicles. But it’s also had its share of well-publicized safety issues. Some say it might not be the answer to our bigger energy needs.

“It poses additional risks because it stores more energy. The energy density of lithium-ion is higher than most other batteries,” said Andrew Klock of the National Fire Protection Association.

Klock said even with some famous lithium-ion battery explosions, he’s not that concerned about the safety of electric vehicles. That’s because EVs and other devices have battery management systems that alert users when something’s wrong.

“My Android the other day told me I’ve got too many apps open. It’s overheating. ‘Shut them down immediately,’ ” Klock said. “So that’s a good management system, right?”

For one battery cell, sure. But Donald Sadoway, professor of materials science and engineering at MIT, said it’s hard to keep large-scale systems, like those that store energy from solar or wind facilities, cool.

“The lithium ion requires safety measures to put in play, so that you don’t get thermal runaway, which could lead ultimately to fire,” Sadoway said.

In September, an energy storage plant in the United Kingdom using lithium exploded and caught fire. Another in Arizona exploded in 2019, injuring nine first responders.

“In your phone and your laptop computer, on day one, you’ve got plenty of run time. On day one plus five years, it’s not the same,” he added.

He said the challenge now is figuring out how to come up with a solution without adding to the price. Sadoway and his partner at MIT are experimenting with battery technology using molten salts.

Others, like Larry Zulch, are taking up the challenge, too. Zulch is the CEO of Invinity Energy Systems. His company is working with another metal: vanadium.

His company is developing vanadium flow batteries for renewable energy storage. But the chemistry isn’t perfect here either. Vanadium batteries need to be bigger and heavier than lithium. Think shipping container size.

There are other significant benefits to vanadium. The element poses less of a fire risk than lithium-ion. Plus, Zulch said much of the world’s vanadium supply can be found in existing industrial waste.

“We can, in effect, mine our own residue of the past for a long time for vanadium,” Zulch said.

Research into vanadium and other alternatives continues, with potential adoption and mass production years away. Still, while researchers may disagree over the exact technology we should use, they all agree we need to get off fossil fuels now.

That means for the time being, lithium-ion isn’t going anywhere.

As a nonprofit news organization, our future depends on listeners like you who believe in the power of public service journalism.

Your investment in Marketplace helps us remain paywall-free and ensures everyone has access to trustworthy, unbiased news and information, regardless of their ability to pay.

Donate today — in any amount — to become a Marketplace Investor. Now more than ever, your commitment makes a difference.