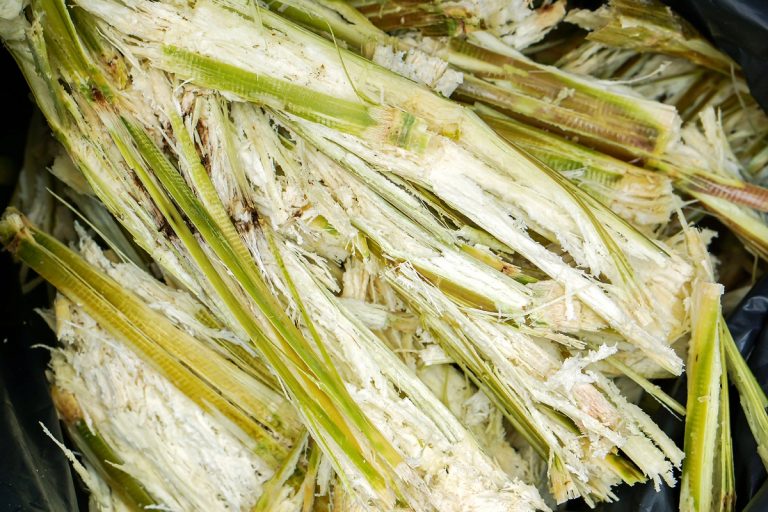 On 25 December, Albioma completed the industrial commissioning of its biomass plant in Brazil.

The BRL 121 million (€18.9 million) Vale do Paraná Albioma biomass-fuelled cogeneration unit, located in the town of Suzanápolis in the state of São Paolo, is the firm’s fourth plant in Brazil.

The new facility, utilising bagasse, is covered by a long-term, inflation-indexed power purchase agreement (PPA) that secures annual electricity sales of 120 GWh until 2046.

With an installed capacity of 48 MW, the new plant will be able to export up to 30 MW of renewable electricity to the grid.

Frédéric Moyne, Albioma’s chairman and CEO, said: “We are delighted to announce the commissioning of the Vale do Paraná Albioma plant in Brazil, which was completed on schedule and within budget, underscoring our expertise in international markets.

“The huge potential for productivity and energy efficiency gains in this fast-developing country led Albioma to enter the market, which naturally remains one of the group’s export priorities for the coming years. Congratulations to all our personnel in Brazil.”

Vale do Parana Albioma was the first Brazilian project for which the company handled the construction and network connection works, as well as the subsequent operation, via a 2016 joint venture between Albioma and the Vale do Paraná sugar mill. The plant adjoins the similarly-named sugar refinery and distillery, which can process up to two million tonnes of sugar cane annually.