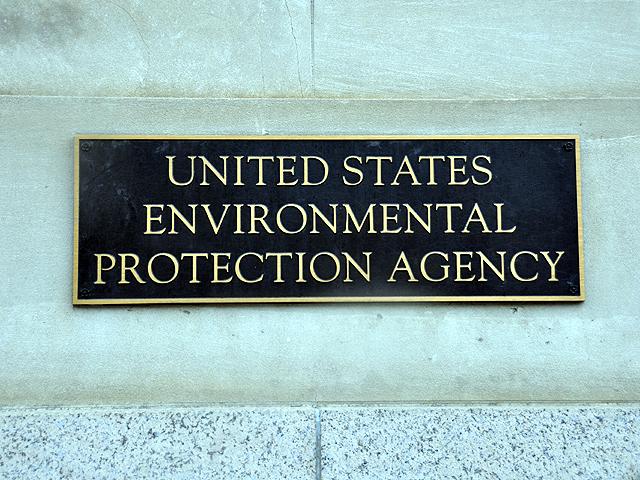 In September 2020, EPA denied 54 of 68 pending requests for retroactive exemptions after receiving pushback from the ethanol industry and federal lawmakers. To date nine companies have sued the EPA on those denials.

“Even with the promise of a new year, there are continued challenges with EPA’s SRE program given the secrecy and lack of transparency into the entire process,” she said in a statement.

Skor said “swift action” on all outstanding SRE petitions “remains critical to providing stability for biofuel producers and farmers. President-elect Biden’s administration has an opportunity to uphold a key campaign promise to rural America and deny any and all SRE petitions that are not in accordance with the Renewable Fuel Standard or the (U.S. Court of Appeals) 10th Circuit’s ruling on SREs, which was almost a year ago.”