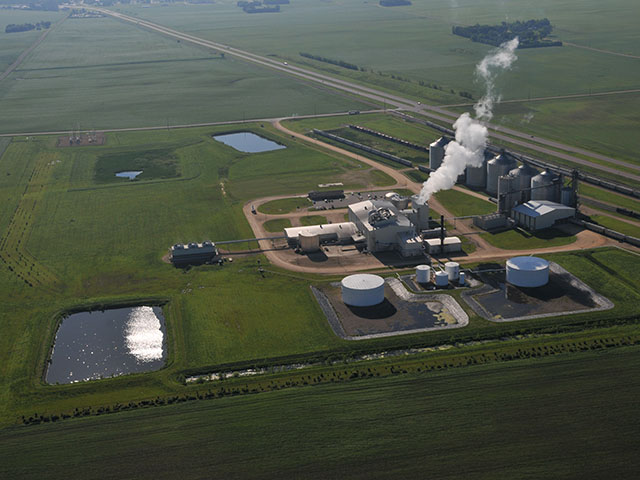 American Fuel and Petrochemical Manufacturers said in its recent court motion the court’s original ruling in 2017 does not “mandate a particular outcome” by EPA on remand.

In EPA’s 2020 RFS volume rule, the agency proposed a response to the court’s mandate in the 2017 case.

The biofuels and agriculture groups said in their reply EPA’s “only authority is to correct its error. Obligated parties have no protected interest in avoiding a supposed ‘burden’ that Congress intended them to bear and that this court concluded EPA had unlawfully relieved.”

During the past several months the agency has cited difficulties created by the COVID-19 pandemic as one reason for the delay.

“EPA also invokes pandemic disruptions,” the groups said, “but those did not begin until after EPA’s promised action in ‘early 2020’ — and after about two-and-a-half years had passed since the mandate.”

AFPM also argued in its recent court filing difficulties with the ethanol blendwall — or when total ethanol production exceeds the E10 market — is a reason for EPA not to remand the 500 million gallons.

“Most absurd is AFPM’s assertion that on remand, EPA ‘must reckon with the ethanol blendwall’ — the very factor that ACE (court ruling) held EPA improperly considered in granting the unlawful 2016 waiver,” the groups argue.

The groups have asked the court to require EPA to act within six months after a court order and to require obligated parties to show compliance within three months after EPA would issue a curative obligation.

In the July 2017 ruling in Americans for Clean Energy v. EPA, the court invalidated the EPA’s improper waiver of 500 million gallons in the 2016 RVO and ordered EPA to revisit the rule.

In its ruling, the court held EPA’s interpretation of an inadequate-domestic-supply waiver provision “runs contrary to how the Renewable Fuel Program is supposed to work.”

A few months after the court’s 2017 decision, the ag and biofuels lawsuit said, EPA acknowledged the “importance of implementing the court’s mandate.”

EPA’s 2018 RVO rule stated there was “considerable uncertainty” about the number of available RINs because of “the possible impact of an action to address the remand in ACE.”

One month later, EPA issued a notice acknowledging “some uncertainty” about available RINs “in light of the fact that the EPA has not yet indicated its intentions with respect to responding to the remand,” according to the lawsuit.