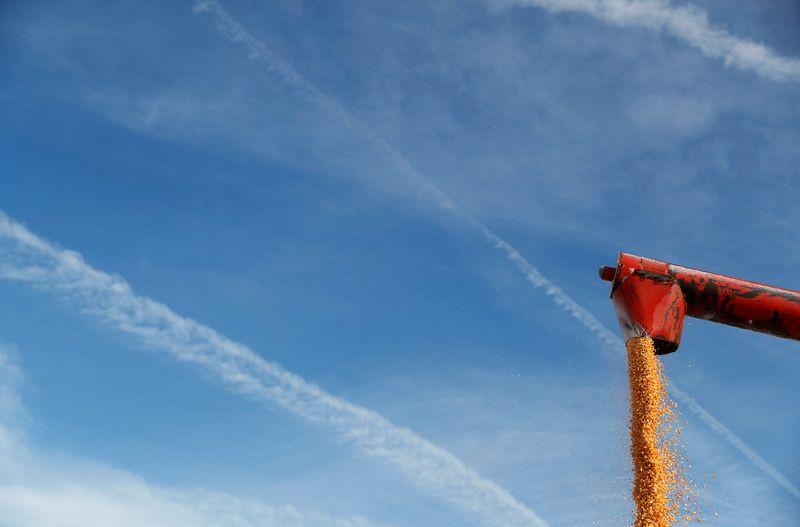 NEW YORK (Reuters) – The Trump administration is expected to grant waivers to some oil refiners that would exempt them from requirements to blend biofuels into their fuel mix for the 2019 compliance year, according to two sources familiar with the matter.

The move would be one of the last actions by President Donald Trump’s Environmental Protection Agency to seek to balance the competing desires of the biofuel and oil industries over biofuel blending laws. The decision, however, would be a blow to the biofuel industry and corn producers that say the exemptions hurt demand for their products, though the oil industry rejects that claim.

EPA did not respond to requests for comment, though a high-ranking EPA official acknowledged the agency is weighing the decision.

Under the U.S. Renewable Fuel Standard, refiners must blend billions of gallons of biofuels like corn-based ethanol into their fuel mix, or buy credits from those that do. Refiners can apply for exemptions if they can prove the obligations would cause them financial harm.

The Trump administration has dramatically ramped up the number of such exemptions granted to the industry – angering biofuel producers.

Last year a decision from the 10th Circuit Court of Appeals cast doubt over the waiver program after it ruled that EPA can grant the so-called Small Refinery Exemptions only to facilities that have received them continuously each year since 2010. Most of the refineries securing waivers in recent years have not secured them continuously.

However, the U.S. Supreme Court on Friday agreed to review the ruling after appeals by refining companies that argued the 10th Circuit Court’s decision had improperly deprived them of a method to avoid financial hardship granted by Congress.

“There is absolutely no legal or policy justification whatsoever for granting these exemptions; we are confident that if EPA actually goes through with this, the incoming Biden administration will act swiftly to reallocate the volumes erased by these waivers,” said Renewable Fuels Association President Geoff Cooper.

Refiners must hand in credits to EPA each year to prove they complied with their annual obligations for the previous year. But the agency has yet to enforce compliance for some refineries for the 2019 compliance year due to the impacts of the coronavirus, and it is unclear whether compliance for 2020 will also be delayed.

Reporting by Stephanie Kelly in New York and Jarrett Renshaw in Philadelphia; Editing by Chris Reese and Matthew Lewis