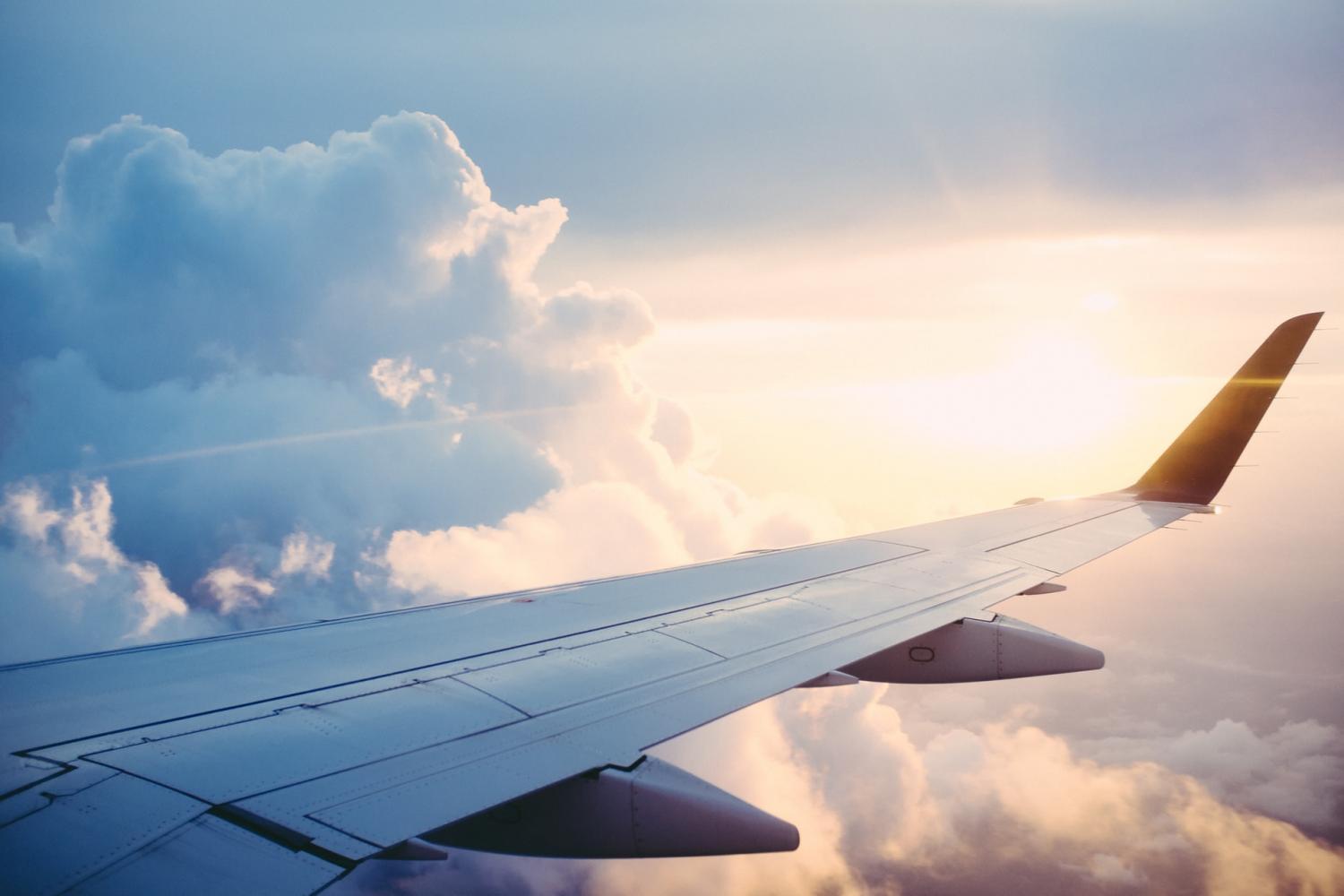 In the latest demonstration that renewable energy has attained mainstream status, a subsidiary of Koch Industries has just teamed up with the Colorado-based biofuel company Gevo to expand sustainable aviation biofuel production in the U.S. It’s a baby step, considering Koch’s history of obstructing progress on climate action, but the new partnership could have widespread implications for the rapid decarbonization of the aviation industry and other sectors.

Given the growing popularity of battery-powered electric vehicles, it may be tempting to write off biofuels as a means of reducing the carbon footprint of the global transportation sector. However, it will be many years before the global vehicle fleet transitions to electricity. In the meantime, biofuels are a short-term solution.

Opportunities for biofuels are even more pronounced in the aviation industry. The technology for flying a large piece of metal through the air is a challenging one for electricity. Commercial flights for small battery-electric airplanes and hydrogen fuel cell airplanes could take place in the in the near future, but the current state of technology does not apply to larger planes and longer flights.

That’s where the jet biofuel option comes in. The aviation biofuel market began taking shape several years ago. Various formulations have already been certified for flight.

Enlisting fossil fuel experts in the renewable energy cause

Key players in the aviation industry are eager to make the switch. Cost is one obstacle, but some companies – Microsoft, for example – are willing to include aviation biofuel in their decarbonization plans. If corporate support continues to grow, that could lead to economies of scale and supply chain efficiencies that help push costs down.

The broader challenge is to scale up production. Biofuels still account for a minuscule proportion of the global aviation fuel sector, but that could change. Gevo is a case in point. The company is pursuing a new biofuel expansion plan with financing arranged by Citigroup Global Markets, and part of the plan involves is to leverage the expertise of a legacy oil and gas stakeholder.

Earlier this week, Gevo announced that it has enlisted Koch Project Solutions, a subsidiary of Koch Industries, to perform engineering, design, and project management services for its new aviation biofuel facility. That represents quite a turnaround for Koch Industries, which has established a high profile position in climate change denial in addition to its longstanding investments in fossil energy.

Nevertheless, Koch Project Solutions possesses a skill set that applies to renewable energy projects, and that dovetails with recent Koch Industries ventures into the biofuel arena.

As described by Bloomberg, Koch Industries was one company among petroleum stakeholders to capitalize on a downturn in the ethanol business around the 2008 financial crisis to acquire biofuel assets on the cheap. By 2016 it was the fifth-largest ethanol producer in the U.S.

Its acquisitions activity seems to have quieted down since then, but in 2017 the company did announce plans to upgrade a biofuel plant to make high protein fish and chicken feed from the biosolids left over from ethanol production.

The new biofuel activities don’t let Koch Industries off the hook for the climate impacts of its past and current fossil energy operations. However, the company’s focus on biofuels does present an interesting contrast with another legacy energy company with a history of financing climate denial, namely, ExxonMobil.

Where Koch has focused on corn ethanol and other biofuel pathways in an advanced stage of technological development, ExxonMobil has been burnishing its green profile in pursuit of the less developed field of algae biofuel.

The payoff for success in the algae biofuel field could be significant, because algae could potentially be farmed more sustainably than traditional crops. Algae farming could also provide a new, heretofore untapped pathway for carbon sequestration.

However, by focusing its efforts on a faraway goal, ExxonMobil has failed to participate in here-and-now solutions to climate impacts. Shareholder pressure may eventually force the company to pay more attention to the urgent need for rapid change, but for the present ExxonMobil appears determined to drag its heels on climate action.

In contrast, if the Gevo biofuel expansion plan comes to fruition, Koch Industries will be able to share in the credit for a massive shift in the scale of biofuel production in the U.S.

Gevo recently optioned the right to buy a 240-acre parcel of land near Lake Preston, South Dakota with the aim of producing approximately 45 million gallons annually of jet biofuel and gasoline.

The South Dakota site could also accommodate expansion in the future.

Gevo’s explansion plan raises the question of how the company anticipates expanding its bioenergy crop supply chain without bumping into substantial sustainability issues related to agriculture.

Gevo actively encourages regenerative farming among its suppliers, and its efforts in that area could ripple out and accelerate the adoption of regenerative practices throughout the agriculture industry.

In yet another sustainability twist, last year Gevo installed wind turbines at its biofuel plant in Luverne, Minnesota, as part of a broader decarbonization effort.

In this light, it may seem all the more ironic that Koch Industries is providing material support for Gevo to expand. Nevertheless, the rule of following the money applies. As stronger public policies come to bear on decarbonizing the global economy, legacy companies like Koch Industries will have stronger bottom-line incentives to participate in the energy transition rather than fight it.