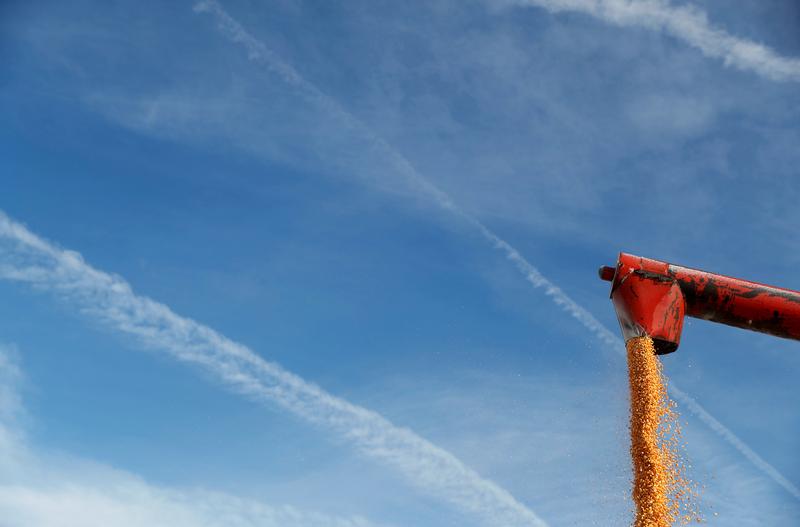 NEW YORK (Reuters) – The U.S. biofuel industry expects the outgoing Trump administration to approve most of the waiver requests it has pending from the oil refining industry for 2019, three sources familiar with industry discussions said.

The waivers – which exempt refiners from their obligation to add ethanol to gasoline – have been at the center of a contentious debate between the oil and corn lobbies. Refiners say the waivers are needed for small cash-strapped facilities to reduce regulatory costs, but biofuels producers oppose the program, arguing it undermines biofuel demand.

The Environmental Protection Agency is likely to announce as early as Wednesday that it will grant waivers for the 2019 compliance year exempting refiners from blending at least 1.1 billion gallons of biofuels into their fuel mix, the sources said, asking not to be named discussing the matter.

That would amount to around 22 of the 32 pending waiver requests for the 2019 compliance year, they said.

The Renewable Fuels Association, a top U.S. biofuel trade group, has told EPA that it will challenge the agency if it approves any of the 32 pending waiver requests for 2019, according to a letter to EPA seen by Reuters.

They argue any such action would be premature because of ongoing legal challenges to the waiver program, which are due to be considered by the U.S. Supreme Court later this year.

Reuters on Monday reported EPA’s intention to grant some of the exemptions, though EPA has not responded to requests for comment to confirm the story.

Under the Renewable Fuel Standard, refiners must blend billions of gallons of ethanol and other biofuels into their fuel or buy credits from those that do – a law meant to help farmers and reduce dependence on foreign oil.

But small facilities under financial stress can also seek waivers from the obligation, and the Trump administration has dramatically ramped up the number of such exemptions granted to the industry.