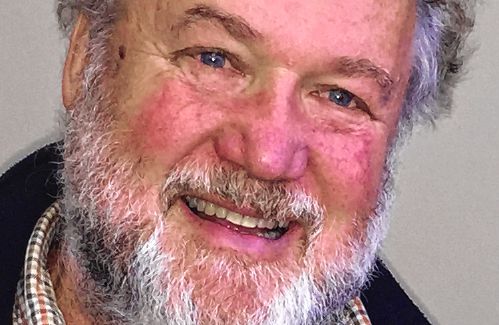 Our state Legislature has passed an excellent climate bill that deserves Gov. Baker’s signature, but an important piece of it is being misrepresented by our legislators. They are claiming that it will delay the construction of a new Springfield wood-burning electric power plant for five years while the carbon emissions of such a plant are studied, but it will not because of a regulation change proposed by Baker’s Department of Energy.

The bill does add emission limits to power produced or purchased by Municipal Light Plants (MLPs) and sold to their towns, much like the clean energy requirements on our utilities and town aggregations. It delays listing carbon emitting biomass (wood) as a “clean fuel’ for five years. But, the bill also includes a provision that says that any fuel that is considered clean by the state Department of Energy Resources (DOER) should be considered clean. Today biomass is not considered clean.

Recently, the DOER proposed a change in the regulations on biomass to consider it clean, and they have sent those regulations to the Legislature, to the joint Committee on Telecommunications, Utilities, and Energy (TUE), for approval. If approved, Massachusetts utilities and MLPs could meet their green energy requirements by buying Renewable Energy Credits (RECs) from biomass plants like the one proposed to be built in Springfield as well as older plants in New Hampshire and Maine. These plants depend on subsidies to be profitable because wood is too expensive a fuel to compete with natural gas, solar, wind, etc. It also is very dirty. This regulation change would override the climate bill moratorium.

Maine’s Gov. Paul LePage began pressuring Gov. Baker in 2016 for Massachusetts to change its emission rules to allow Maine wood-burning plants to qualify for our subsidies. Baker hired away Maine’s energy czar, Patrick Woodcock, now head of the DOER, who has nearly achieved LePage’s goal to shift these subsidies to us.

The intent of our Mass. Renewable Energy Credits is to support the generation of clean, renewable energy, and it is the primary driving force for increasing the percent of green power we consume. The DOER is perverting that goal to support its own ends, subsidizing the logging industry. Please call or write to your legislators and to the TUE committee chairs Golden and Barrett and demand that they not allow the DOER’s biomass regulation changes that will permit the new Springfield plant to be built. Keep our green power green!

Bob Armstrong, chair of the FCCPR Climate Crisis Task Force, is a resident of Conway.