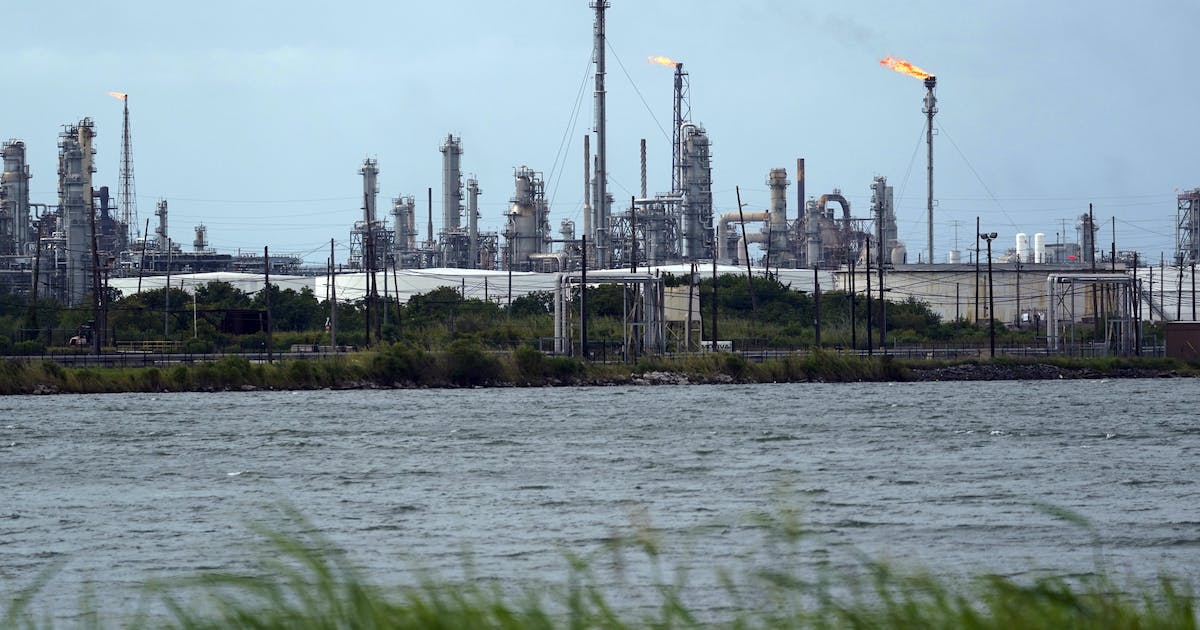 The agency on Tuesday granted two waivers for the 2019 compliance year and one waiver for the 2018 compliance year. The announcement followed four years of controversy around the waiver program under the Trump administration, but left many questions unresolved. Some 30 waiver requests remain outstanding for 2019 and 15 for 2020, which the incoming administration of Joe Biden will need to deal with.

The three waivers were granted to oil refiners, but it was not clear which refiners received the exemptions.

During his term Trump attempted to find a compromise between two major constituencies, farmers and oil refiners, that disagreed about national requirements to blend biofuels into the fuel mix.

Under the U.S. Renewable Fuel Standard, refiners are required to blend billions of gallons of biofuels into their fuel mix, or buy credits from those that do. Refiners can apply for an exemption if they can prove the requirements would do them financial harm.

Biofuel producers and farmers say the waivers hurt demand for their products, while oil refiners reject that claim and say they are necessary to keep small refiners afloat. The Trump administration has greatly increased the number of waivers it grants to refiners.

The administration recently announced a series of moves regarding U.S. biofuel blending laws. The agency this month said it was requesting comment on a potential general waiver for refiners for the 2019 and 2020 compliance years and also was proposing a new rule that would remove or alter the labeling for retail gasoline that contains higher ethanol blends.

The agency also said it was proposing to further extend the deadlines for oil refiners to prove compliance with blending requirements for both the 2019 and 2020 years.

A lower court ruling that severely limited the government’s powers to grant exemptions is due to be considered by the U.S. Supreme Court later this year.

“It shouldn’t be a surprise to those who have been paying attention for the last four years that this EPA would undermine corn farmers and the ethanol market on its way out the door,” John Linder, president of the National Corn Growers Association, said in a statement.

“There is no reason for the EPA to take this action now, especially with the Supreme Court set to consider the Tenth Circuit ruling in the new term,” he said, referring to the lower court. “Corn farmers need an EPA that will follow the law as written and intended by Congress.”