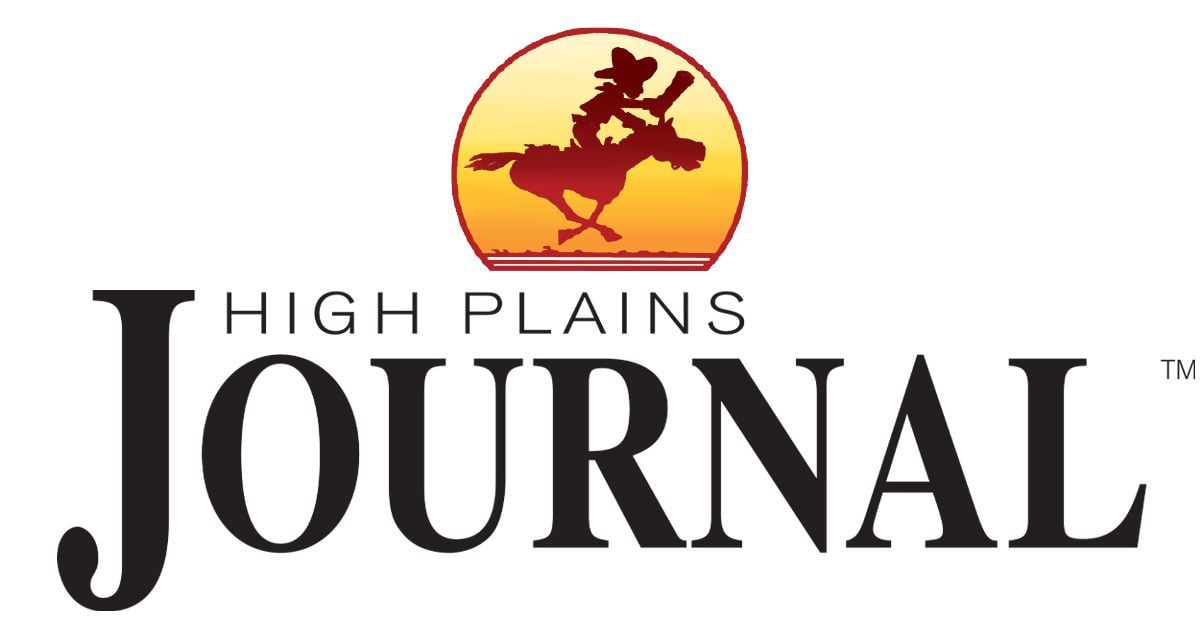 Although only nine of Iowa’s 11 biodiesel plants operated in 2020, they still managed to bump up production to 351 million gallons despite market challenges presented by the COVID-19 pandemic and Renewable Fuel Standard exemptions. 2020 proved to be the second highest year of biodiesel production in Iowa history behind 365 million gallons in 2018. Plenty of room for growth remains given Iowa’s over 400-million-gallon production capacity.

Iowa Renewable Fuels Association Executive Director Monte Shaw credited the bump in production to the reinstatement and long-term extension of the federal biodiesel blenders tax credit in late 2019, which provided a boost for higher biodiesel blends.

“The long-term extension of the biodiesel blenders tax credit gave Iowa biodiesel producers the market certainty to be successful even in a very uncertain year,” Shaw said. “COVID-19 did not hurt the diesel market the same way it gutted gasoline demand and, as result, production went up. Hopefully Iowa can take another step forward and utilize even more of our biodiesel capacity if there is proper implementation of the RFS in 2021.”