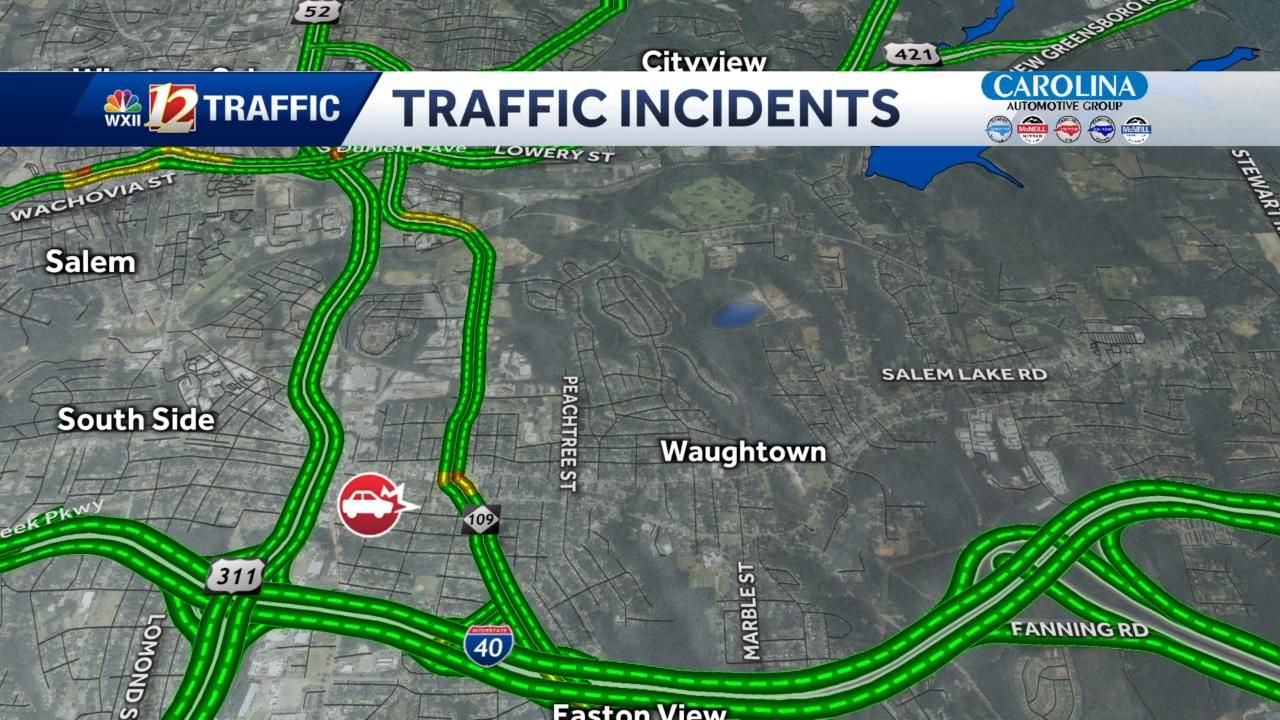 Archaeologists in Egypt have unearthed more than a dozen 2,000-year-old mummies, including some with gold tongues in their mouths, according to the country’s Ministry of Tourism and Antiquities. The Egyptian-Dominican team from the University of Santo Domingo in the Dominican Republic was working at the Taposiris Magna Temple in western Alexandria when it discovered the remains of 16 ancient Egyptians buried in rock tombs. The mummies were poorly preserved and in a state of significant decomposition, but photographs released by the ministry showed a human skeleton with a clearly visible, tongue-shaped piece of gold placed in its jaw. According to officials, the amulets “were placed in the mouth of the mummy in a special ritual to ensure their ability to speak in the afterlife before the Osirian court.” In Egyptian mythology, Osiris was the god of the afterlife, as well as fertility and agriculture. Dr Kathleen Martinez, who headed the team, explained that of the 16 mummies, the two most important had preserved alongside them the remains of scrolls and parts of their cartonnage – a kind papyrus or linen-based papier-mache used to construct the intricate “face masks” that envelop the mummified bodies inside their sarcophagi.