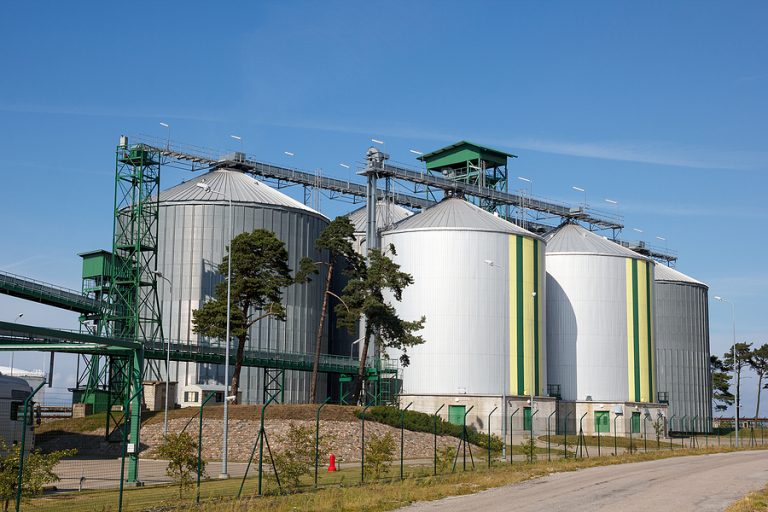 The Iowa biofuels industry has been “battered” but is “battling for a better future”.
This was the view expressed by Iowa Renewable Fuels Association executive director Monte Shaw who also emphasised the many opportunities to expand biofuels demand in the state, across the country and around the world.
Shaw touched on several federal and state battles biofuel producers currently face and encouraged them to keep up the fight during a recent biofuels summit.
He noted that while Iowa biodiesel production was strong in 2020, Iowa ethanol production fell by half a billion gallons.
He called on Iowa leaders to authorise $15 million (€12.4 million) a year for the next five years to fund Iowa’s cost-share grant programme that enables retailers to update fuel infrastructure to sell higher blends of ethanol and biodiesel, entitled the Renewable Fuels Infrastructure Programme.
He said: “Our industry just suffered through the triple whammy of RFS exemptions, lost export markets, and COVID demand destruction piled on top of each other.
“The power of biofuels to propel the rural economy is so great that the people in this industry will simply never give up. That, my friends, is the state of the Iowa biofuels industry in 2021: battered, but battling for a better future.”
“Is this aggressive? Yes. Can it be done? Absolutely,” Shaw said. “IRFA stands ready to work with the legislature to explore ways to secure this new funding without creating shortfalls in other areas. In order for Iowa to forge a better future, this is a battle worth fighting.”